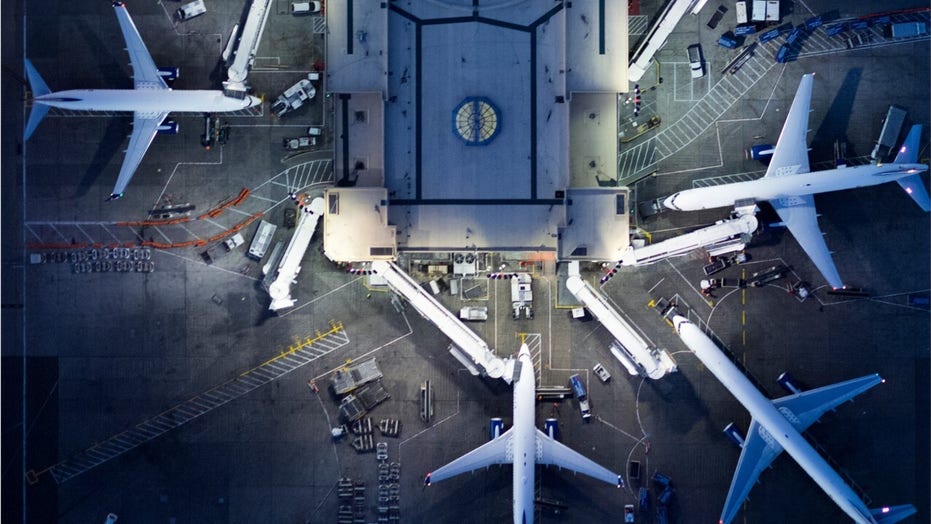 US kept off European Union ‘safe list’ for non-essential travel

The United States has been kept off the European Union’s ‘safe list’ for resumption of non-essential travel.

American citizens have landed on a British “red list” for travelers and will be required to quarantine 14 days  after entering the country due to the spike in coronavirus cases stateside.

Britain’s transport minister, Grant Shapps, confirmed on Friday that the nation will scrap its quarantine requirement for inbound travelers arriving from 50 ‘low-risk’ countries, according to the BBC.

The system separates countries into three categories: “green” countries, such as New Zealand, who have “very low” levels of coronavirus and will have restrictions for U.K. travelers; “amber” countries, including most of Europe, who will have “reciprocal arrangements” in place requiring no quarantine either arriving for departing; and “red” countries, which will need to observe a 14-day quarantine upon arrival in the U.K.

“The U.S. from a very early stage banned flights from the U.K. and from Europe so there isn’t a reciprocal arrangement in place,” Shapps told the BBC. "They have got very high numbers of infections, which is why they are not on the list today.”

Britain follows the European Union's example, which earlier this week confirmed that America would not be on the "safe list" of countries that would allow for nonessential travel to the continent.

The United States has recently seen a sharp rise in new cases, hitting a national and global high when it confirmed over 55,000 new cases over 24 hours on July 2. Around half of those cases come from just four states: Arizona, California, Florida and Texas, with Florida recording just over 10,000 new cases in that same period.

President Donald Trump instituted a number of travel bans early on during the pandemic, first against China on January 31 before suspending travel from several European nations on March 11.

British ministers have been under pressure to ease the lockdown measures due to their significant impact on the travel industry. While the decision was announced last week, a full list was not published in hopes that the four home nations would reach an agreement on the matter.

The list will remain “under constant review,” but Scotland and Wales have already spoken out in criticism of the decision.

"We can't allow ourselves to be dragged along in the wake of another government's -- to be quite frank about it -- shambolic decision-making process,” Sturgeon said.