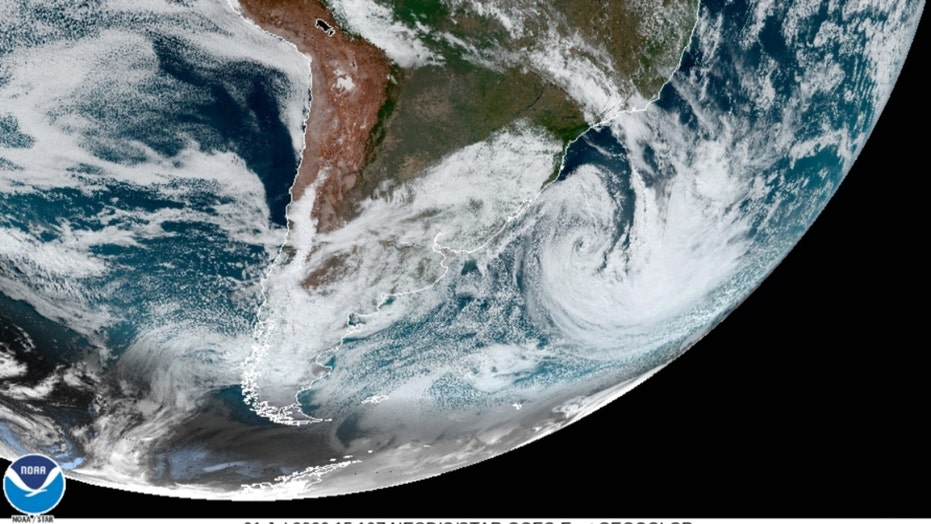 The fatalities were reported in the state of Santa Catarina, where two people are also missing, according to civil defense officials.

Three of the deaths occurred in Tijucas, a coastal city on the outskirts of Florianópolis, capital of Santa Catarina.

Xanxerê and Chapecó, two cities in the west of the state, were the most affected by damage after rain and strong winds.

In Rio Grande do Sul, another affected state, there were more than 1,100 evacuees.

The storm knocked down trees and power poles and caused landslides. In Santa Catarina, more than 700,000 people were without electricity on Wednesday morning.

Authorities warned that strong winds will persist on Wednesday and said flooding could occur in southern coastal regions.