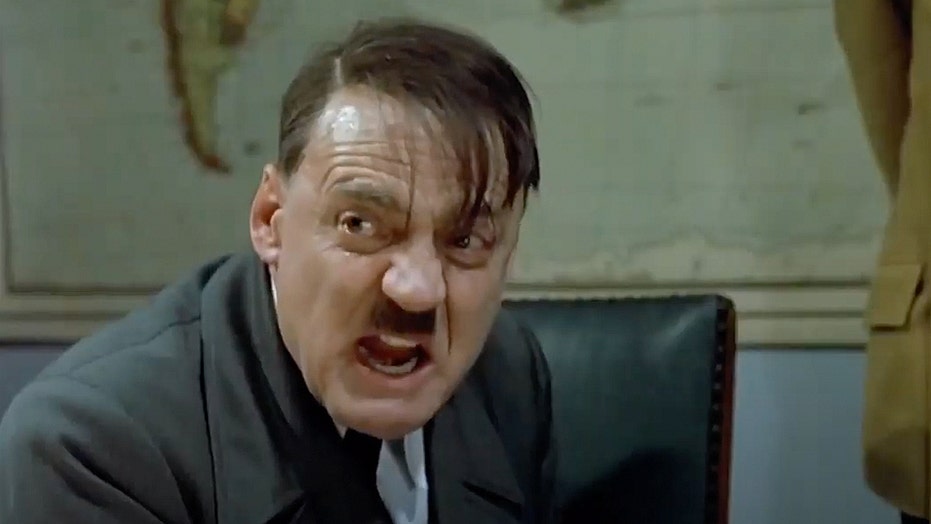 A former BP employee who was sacked for mocking management with a popular Hitler meme has been backed by Australia’s Federal Court Friday.

Three Federal Court judges upheld the Fair Work Commission’s decision that BP technician Scott Tracey had been unfairly dismissed by the oil and gas company. Tracey had posted a meme depicting Hitler as an unnamed BP manager having a tantrum that workers were rejecting a pay deal.

The clip comes from the 2004 movie Downfall, and people frequently overlay humorous subtitles that change the target of Hitler’s ranting to a more trivial topic, such as the lack of a camera on an iPod Touch or his inability to find Waldo.

Tracey had shared the meme to a BP employee Facebook group, and management fired him for breaching its code of conduct, citing that he “distributed material which is highly offensive and inappropriate.” Tracey responded that he was unfairly dismissed, but the Fair Work Commission initially supported BP’s decision.

The clip comes from the 2004 movie Downfall, and people frequently overlay humorous subtitles that change the target of Hitler’s ranting to a more trivial topic

Tracey appealed the decision, and the commission in February decided in his favor.

“Rather, the video, for satirical purposes, compared the position BP had reached in the enterprise bargaining process to the situation confronting Hitler and the Nazi regime in April 1945,” the commission found.

BP brought the case to Federal Courts, but the court upheld the commission’s decision, saying it was a legal one and not a subjective one, as BP attempted to argue.

Daniel Walton, secretary for the Australian Workers Union, welcomed the decision, claiming that BP had forced Tracy to endure years of stress.

"For BP to seriously allege Mr Tracey was actually comparing management to Nazis is embarrassing, but to drag this out has been pigheaded, mean spirited, and foolish,” Walton said in a statement.

“Australian workers have always been able to take the piss out of their bosses, with their colleagues, in their own time. For BP management to spend so much time arguing otherwise reveals real arrogance,”

BP told the Sydney Morning Herald that it was reviewing the decision.

"We remain committed to upholding our values and behaviours consistently across our company, including at offices, refineries, and retail sites," a company spokesman said.