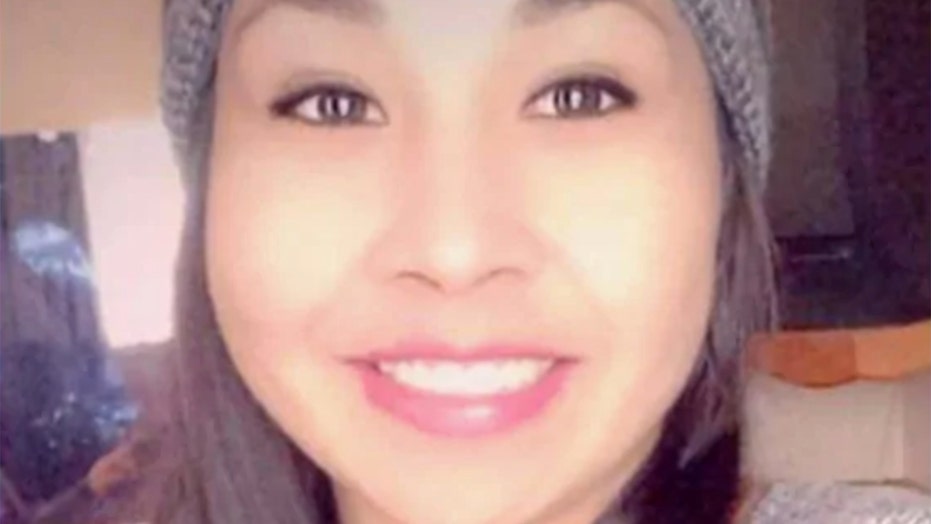 Canadian police arrested a 14-year-old boy in connection with five possible shootings, charging him with first degree murder and a number of other charges.

Danielle Dawn Cote, 27, was walking with an 18-year-old man in the early hours of Canada Day when they were shot. Cote died immediately, but the man – whom police believe may be her cousin – was able to reach a convenience store to call police, according to Global News.

Police arrested the teenager on Thursday afternoon, and a gun was recovered after the arrest. Due to the Youth Criminal Justice Act, the teen cannot be named. Police confirmed the boy did not have a prior record, but he did have previous run-ins with the criminal justice system.

"I think it's going to be terrifying and concerning for a lot of Winnipeg, the fact that we would have so much violence and committed by such a young individual," Const. Jay Murray told media on Friday. "I think it's shocking."

During a press conference on Friday, police laid out a timeline for several shootings that occurred over a 24-hour period on Wednesday. At least five victims have been identified, though police acknowledge that further victims may be reported.

Starting at around 2:30 a.m. on Canada Day, a 44-year-old man was found injured after an apparent hit-and-run, but it was later determined that he had been shot beforehand.

The shooting of Cote and the 18-year-old man occurred shortly after. The 18-year-old was taken to hospital, where he remains in critical condition, according to Global News.

Police then alleged that the teen was responsible for shooting a 40-year-old man that occurred around 12:35 a.m. on July 2.

A fourth victim was then discovered from a previously unreported shooting. An unidentified woman was possibly shot between the first two incidents, police believe.

Police do not believe that any of the victims knew each other, besides for Cote and the 18-year-old man.

Murray said a suspect was identified on Thursday, and investigators believed the teen responsible for all shootings. No motivation for the shootings has yet been identified, but that the investigation is ongoing and further charges may be pending.