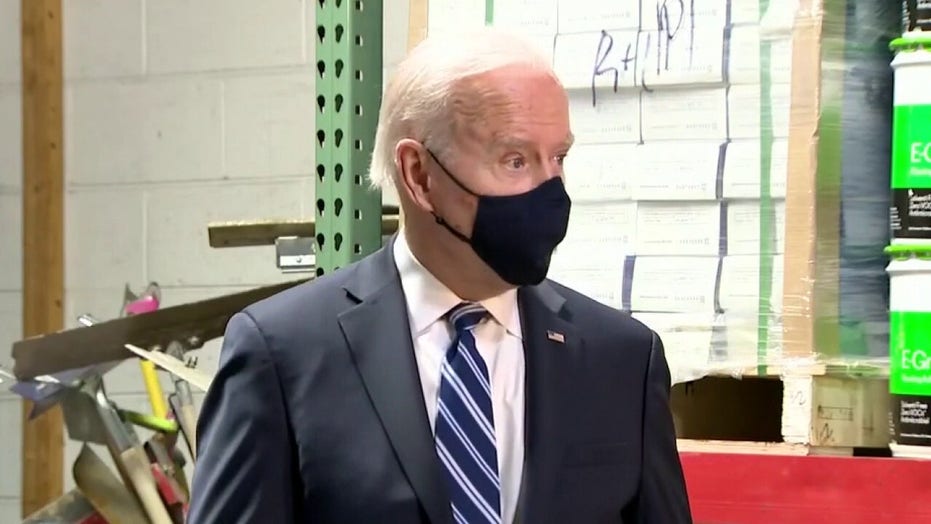 President Biden said he thinks Russian leader Vladmir Putin is a killer who will "pay a price" after a U.S. intelligence report released this week found that Moscow sought to influence public opinion against him on the 2020 campaign trail.

Biden made the comments to ABC News’ George Stephanopoulos in a pre-taped interview that aired Wednesday morning.

"He will pay a price," the president said. "We had a long talk, he and I, when we — I know him relatively well. And the conversation started off, I said, 'I know you and you know me. If I establish this occurred, then be prepared.'"

When asked if he thinks Russian President Vladimir Putin is a killer, President Biden said "I do." (AP)

Later in the interview, Biden said: "Look, the most important thing dealing with foreign leaders in my experience ‒ and I have dealt with an awful lot of them over my career ‒ is just know the other guy."

Stephanopoulos then asked Biden: "So you know Vladimir Putin? Do you think he is a killer?"

"So what price must he pay?" Stephanopoulos asked.

"The price he is going to pay, well, you’ll see shortly," Biden responded. 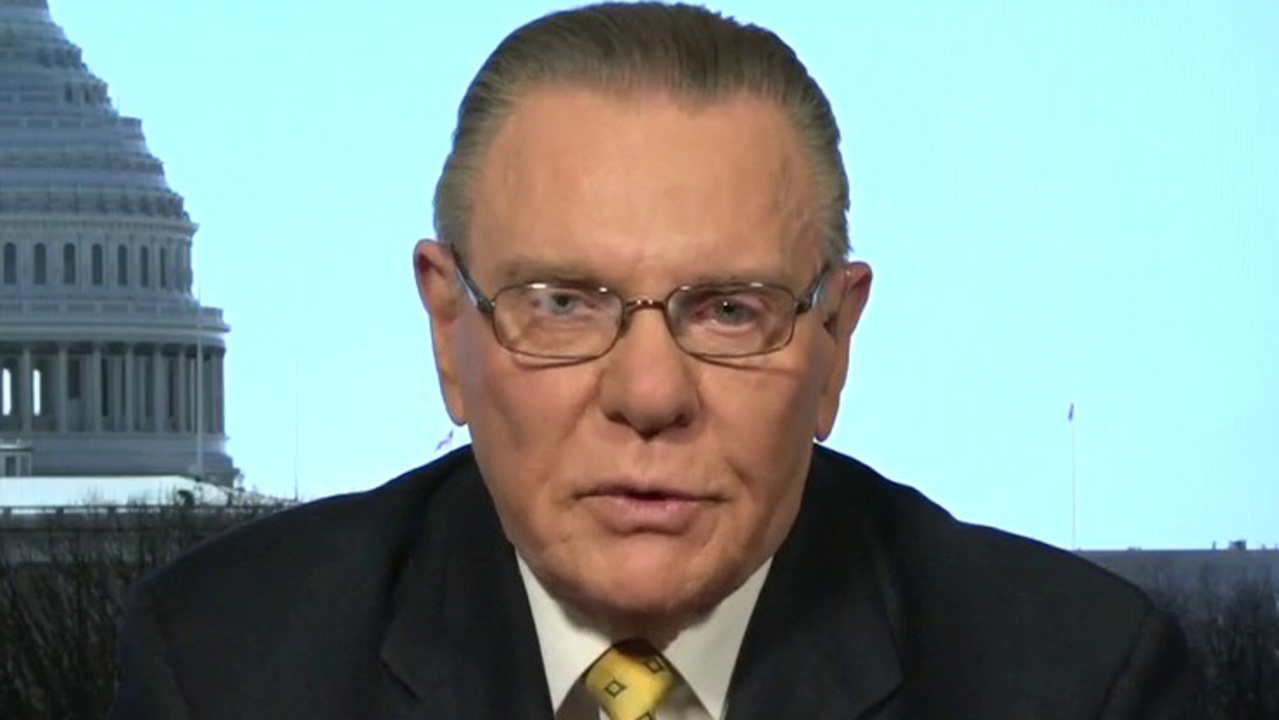 Fox News senior strategic analyst Gen. Jack Keane weighs in on reports the Biden administration recently reached out to North Korea and the growing threat China poses to the U.S.

In the declassified report released Tuesday by the U.S. Office of the Director of National Intelligence, federal investigators found no evidence that foreign powers "manipulated any election results" in the 2020 presidential race, but they did try to influence public opinion for their favored candidates.

Iran, Cuba, Venezuela and the Lebanese militant group Hezbollah all made attempts to harm President Trump’s 2020 re-election campaign, the report said, while Russia sought to harm then-candidate Biden, and China held back.

Biden, in the interview, did not elaborate on what price he vowed Putin will pay, but his administration is reportedly considering sanctions on Russia, China and Iran as a result of the findings of the new report.