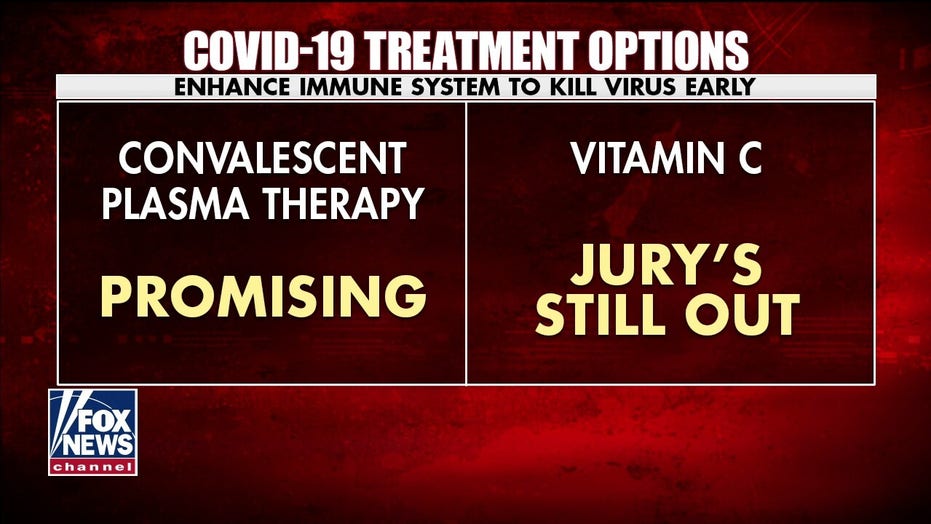 A 12-year-old girl in Belgium died Monday after testing positive for coronavirus, becoming the youngest known fatality among the country’s more than 700 victims, authorities said.

National crisis-center coronavirus spokesman Emmanuel Andre announced her death Tuesday at a daily press briefing, saying it marked “an emotionally difficult moment, because it involves a child, and it has also upset the medical and scientific community.”

“We are thinking of her family and friends. It is an event that is very rare, but one which upsets us greatly,” Andre said.

The girl endured a fever for three days before her health suddenly worsened, said Steven Van Gucht, a professor of viral diseases at Sciensano, the Belgian national institute for public and animal health, according to The Brussels Times. It was not disclosed whether she suffered an underlying condition.

A health worker in the intensive care ward observes a COVID-19 patient at a hospital in Belgium. (AP Photo/Francisco Seco, File)

“This reminds us that this can have complications for people of all ages, even though this is very exceptional,” Van Gucht said. “We do not know why this happens sometimes.”

The risk of death and severe illness such as pneumonia from COVID-19 is greater for older adults and those with existing health problems. For most others, the coronavirus causes mild or moderate symptoms, such as fever and cough.

However, the virus has impacted young people around the world, with victims including teenagers and an infant.

A 14-year-old boy in Portugal died Sunday after contracting the highly infectious disease, according to media outlet Portugal’s News. In Illinois, state officials said Saturday that an infant under a year old died after testing positive. In both cases, doctors were still investigating a cause of death.

Research published in the journal Pediatrics traced 2,100 infected children in China and noted one death, a 14-year old. The study found less than 6 percent of children were seriously ill, according to the Associated Press.

The 12-year-old girl’s death came as another 98 victims in Belgium died from the disease over a 24-hour period, Andre said, bringing the death toll to 705 in a country of around 11.5 million people. More than 12,705 cases have been confirmed so far.

Andre warned that Belgian authorities expect the spread of the disease to reach its peak in the coming days, and that “we will arrive at a point where we’re close to saturation point at our hospitals.”