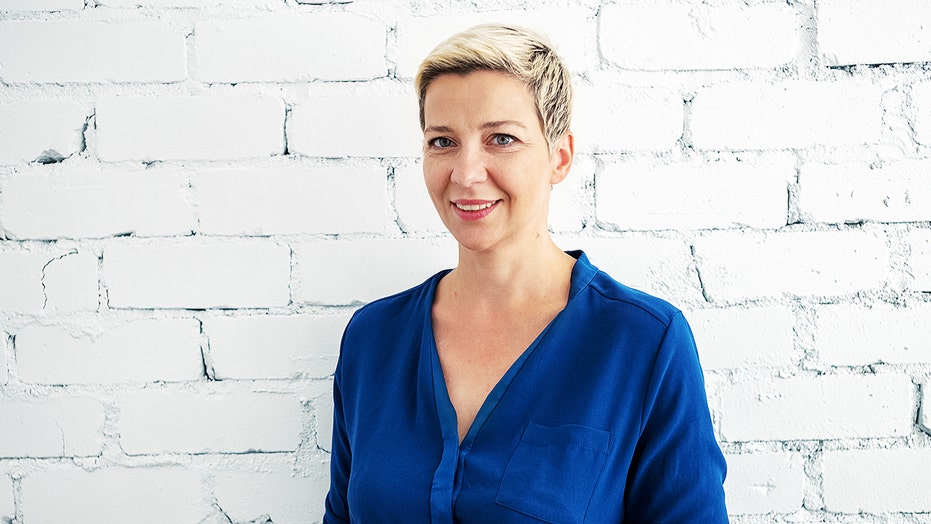 Unidentified masked men kidnapped Maria Kolesnikova, the leading Belarusian opposition figure, in broad daylight from a street in the center of the capital Minsk on Monday.

The men allegedly drove away with her in a minivan, The Guardian, citing local media sources, reported.

Kolesnikova, one of the campaign partners of opposition candidate Svetlana Tikhanovskaya, was purportedly snatched around 10 a.m. while she was walking near Minsk's national art museum. And she wasn't the only one.

Three other members of the opposition coordination council have also vanished in what looks like a targeted attack by authorities to wipe out the protest movement.

Tikhanovskaya claimed victory against Alexander Lukashenko, the country's long-ruling president, in an election on Aug. 9. However, Lukashenko was declared the winner.

The elections in the country are seen by many as rigged in favor of Lukashenko and its results have triggered protests.

On Sunday, for example, more than 100,000 people marched to Lukashenko's house, calling on him to step down.

More than 600 people were arrested by riot police dispatched to the scene. Other pro-government goons beat up protesters on their way home, local media reported.

Before the election, Kolesnikova joined forces with Tikhanovskaya, who later fled to Lithuania.

Senior Belarus opposition figures have called on the European Union to step in and respond to Lukashenko's alleged actions against peaceful protesters but say the EU has failed to respond.