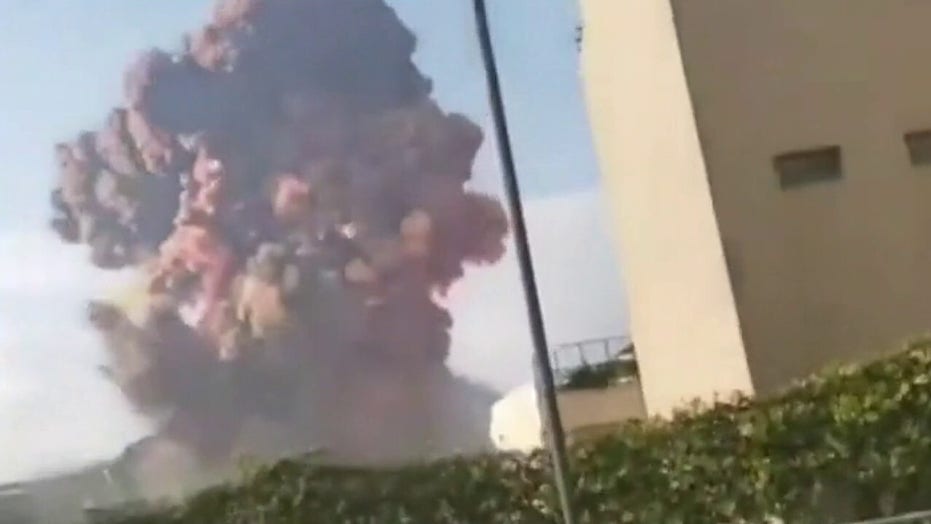 Former NSC spokesman on challenges to uncovering cause of Beirut blast

If the massive explosion that rocked Lebanon's capital was an accident, it was an accident waiting to happen, says Michael Anton, former national security spokesman for President Trump.

BEIRUT – The FBI will join Lebanese and other international investigators in the probe of the massive explosion at Beirut's port that killed more than 170 people, injured thousands and caused widespread destruction, a U.S. diplomat said Thursday.

Lebanese authorities had invited the FBI to take part, and it is one way that Washington can help the country deal with the effects of the disaster, said U.S. Undersecretary for Political Affairs David Hale as he toured the Gemayezeh neighborhood, which was damaged by the Aug. 4 blast.

"The FBI will soon join Lebanese and international investigators at the invitation of the Lebanese in order to help answer questions that I know everyone has about the circumstances that led up to this explosion," he told reporters. 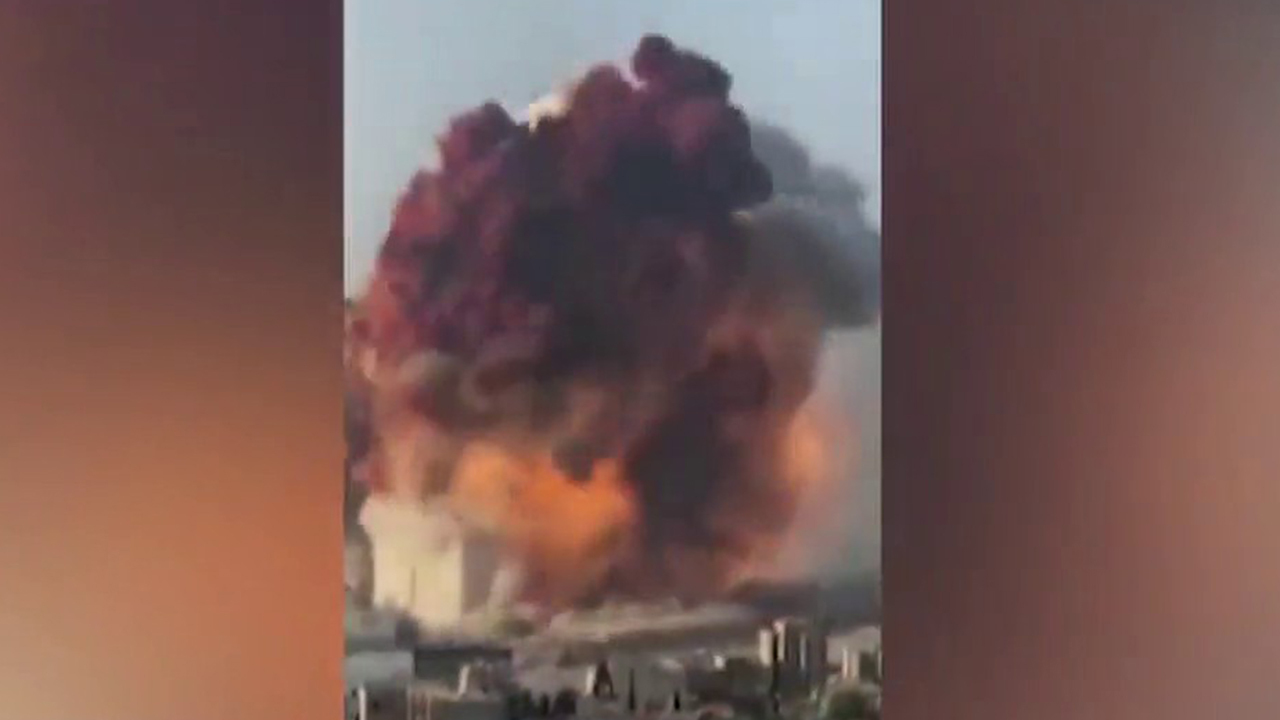 It is still not known what caused the fire responsible for igniting nearly 3,000 tons of ammonium nitrate that were stored for years in Beirut's port. But documents have emerged that show the country's top leadership and security officials were aware of the stockpile. French investigators are also taking part in the probe.

The U.S. Embassy said Hale is expected to "reiterate the American government's commitment to assist the Lebanese people in recovering from the tragedy and rebuilding their lives." He will also stress the "urgent need" for embracing fundamental reforms by Lebanon's leaders.

So far, Washington has offered $18 million in humanitarian assistance provided by U.S. Agency for International Development and the departments of State and Defense.

The United States is one of the largest donors to the Lebanese armed forces. But Washington views Hezbollah, a powerful political player in the government and parliament, as a terrorist group. U.S. officials have expressed concerns about aid not going to the Hezbollah-backed government. 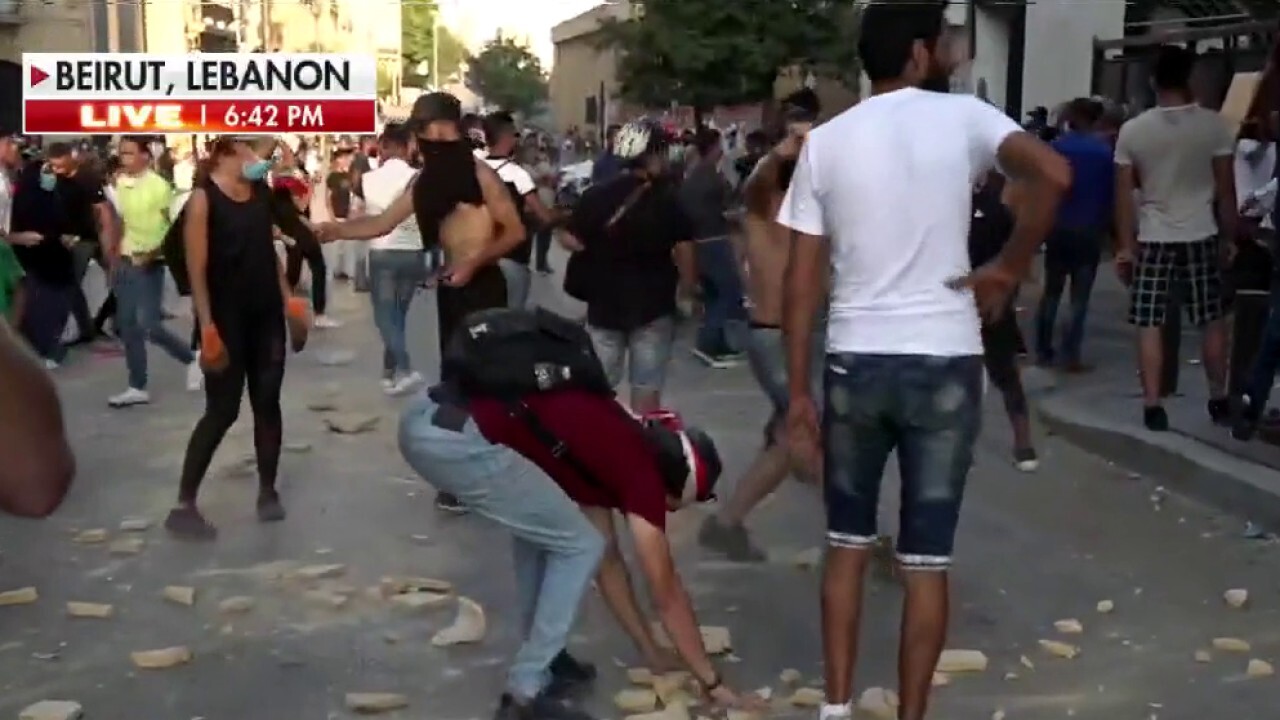 The government resigned on Monday, nearly a week after the blast that killed more than 170 people, injured at least 6,000 and wrecked the capital's port and caused widespread damage across the capital. The government remains in a caretaker capacity.

On Thursday, Lebanon's Parliament approved a state of emergency in Beirut in its first session since the explosion, granting the military sweeping powers amid rising popular anger at official corruption and mismanagement and political uncertainty.

The disaster has raised popular fury toward Lebanon's leaders to a new level as the country reels from an unprecedented economic and financial crisis, along with the coronavirus pandemic.

Before it resigned, the government declared the state of emergency that gave the military the power to declare curfews, prevent public gatherings and censor the media, as well as refer civilians to military tribunals for alleged security breaches. The action required approval by lawmakers, which they granted Thursday.

The move has been criticized by rights groups and others who say the civilian government already was operating with increased powers because of the coronavirus outbreak. Some pointed to the military crackdown on protesters last week, fearing the extended powers could lead to silencing dissent.