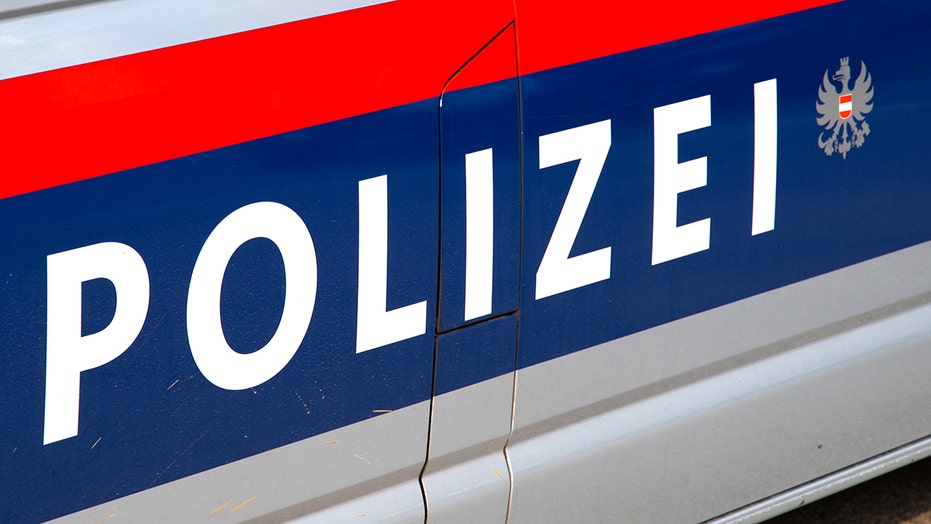 A critic of Vladimir Putin pal and Chechen strongman Ramzan Kadyrov has been killed near Vienna in what Austrian police suspect was a political hit, according to reports.

Austrian officials were saying only that the victim was a 43-year-old asylum seeker from the Russian Federation and that he was shot dead Saturday in a parking lot outside a shopping center in the Vienna suburb of Gerasdorf, RFE/RL reported.

Austrian authorities said they captured a suspect, described only as a Russian citizen, a few hours later and 125 miles away in Linz following a major manhunt, according to the news outlet.

Umarov has described himself as a former mercenary who worked as a security service official in the former de facto independent Chechen state of Ichkeria, RFE/RL reported. He frequently accused Russian security forces of carrying out the assassinations of former Chechen separatists in European countries.

The Associated Press, which didn't name the victim, reported that the suspect in the shooting was a 47-year-old Russian.

“The circumstances of the crime are unclear,” police said, adding that the investigation is being handled by regional anti-terrorism authorities.

The killing follows several other attacks on Chechens abroad.

German prosecutors last month charged a Russian man in the brazen daylight killing in Berlin of an ethnic Chechen from Georgia. The victim had fought Russian troops in Chechnya and fled to Germany in 2016. Prosecutors said the suspect had been tasked with the killing by Russian authorities.

In February, Imran Aliyev, who also had a YouTube channel criticizing Chechen leader Ramzan Kadyrov, was found stabbed to death in a hotel in Lille, France. That same month, another Chechen dissident, Tumru Abdurakhmanov, was attacked in Sweden.

Putin, the Russian president, has denied accusations of Kremlin involvement in the poisoning of former double agent Sergei Skripal, 66, and his daughter, 33-year-old Yulia, in the U.K. two years ago.