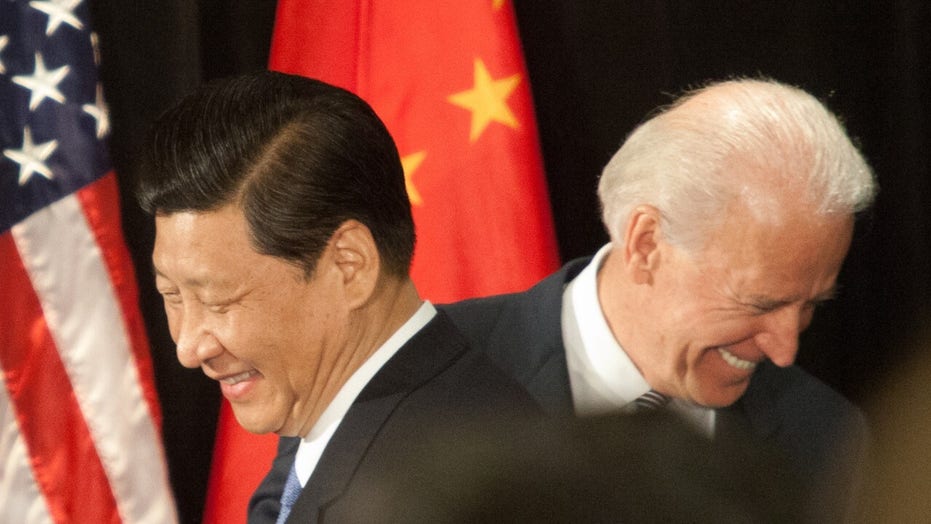 Australians are deeply concerned about a withdrawal of U.S. support in dealings with China under a Biden administration.

With Donald Trump’s presidency quickly coming to an end, countries like Australia, who find themselves at odds with an increasingly assertive China, fear a Biden administration will leave them high and dry.

John Blaxland, professor of international security and intelligence studies at the Australian National University, told Fox News that “the U.S. relationship with Australia is fundamentally important to Australia's confidence in its ability to speak its mind on the international stage,” and admitted, “There's always been in Australia a bit of a fear of abandonment” when it comes to the United States.

He went on to say that fear of abandonment is now at an all-time high with Joe Biden set to assume the presidency.

“There's undoubted concern about just how much the Biden administration will want to cut a deal that leaves friends and allies like Australia and Japan on the chopping block,” Blaxland said.

Joe Biden has nominated Antony Blinken, his top foreign-policy adviser during the 2020 campaign, to serve as his secretary of state.

As incoming secretary of state, Blinken has suggested one of his top priorities will be to restore relations with China, "Trying to fully decouple, as some have suggested, from China ... is unrealistic and ultimately counterproductive," Blinken said in September. "It would be a mistake."

The world has seen the relationship between China and Australia slowly deteriorate over the past few years, and tensions have risen to new levels in recent weeks.

Australia has been aggressive in standing up to China, something Blaxland attributed to the U.S. strength against Beijing under President Trump. 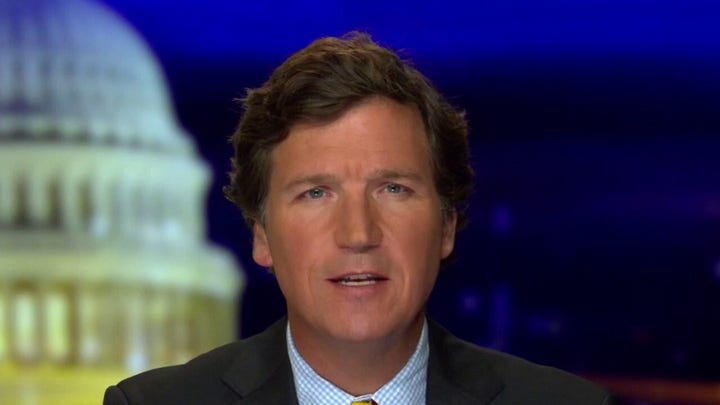 According to the professor, “President Trump's approach towards China has given a degree of space for Australia to be more assertive and that is overall is a positive thing.” However, he admits the past four years could come back to haunt his country “if there isn't a continuity in that policy and if Australia is left exposed.”

The rift between the two nations has grown since the Australian government called for an independent inquiry into the origins of the coronavirus pandemic. China has since imposed tariffs and other restrictions on a number of Australian exports.

The conflict reached a head last week after a Chinese official posted a doctored image that showed a grinning Australian soldier holding a bloodied knife to the throat of an Afghan child. Australian Prime Minister Scott Morrison demanded an apology from the Chinese government. The communist regime refused to apologize.

Moving forward, Blaxland said what’s required from Australia is “to avoid responses to provocations and additional provocations from Australia's political class.” While at the same time, “what's critical is that we diversify our markets.”

At the moment the nation remains in limbo, waiting with bated breath to see how a Biden administration will handle China.

“China has been picking off anyone who dares to challenge it,” said Blaxland. “I think there's a growing consensus now that if we don't stand with Australia, we'll all be in the same position eventually.”