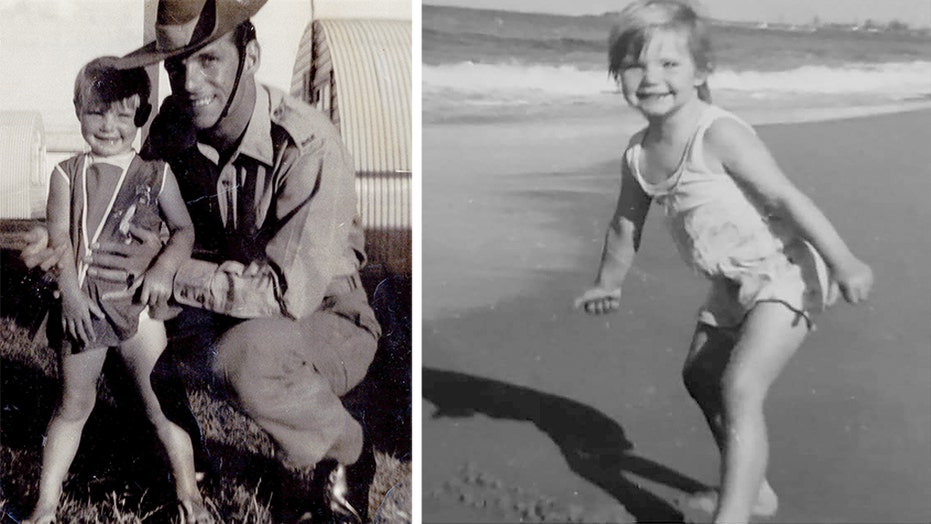 Australian detectives investigating the abduction and suspected murder of a British-born toddler 50 years ago have offered a nearly $700,000 reward for information relating to the cold case.

The New South Wales Government announced the increased reward on Sunday, exactly 50 years after Cheryl Grimmer vanished from the Fairy Meadow Beach near the city of Wollongong in 1970.

Cheryl, who was three years old at the time, had been at the beach with her mother and three brothers when she disappeared from outside a shower and changing area.

Witnesses at the time reported seeing an unknown male carrying Cheryl to the parking lot, Detective Superintendent Daniel Doherty said in the news release, adding that there has been no trace of the girl since then.

Investigators have worked tirelessly over the decades, but have yet to find even a body.

A coroner’s inquest in 2011 determined that Cheryl had died, but couldn’t list a cause and manner of death since the body had not been found, the release said.

There was a break in the case in 2017 when a man, who could not be named for legal reasons, was arrested and later charged with Cheryl’s murder, the BBC reported.

Cheryl, second from right, vanished while spending the day at the beach with her mother and three brothers. (NSW Police Handout)

However, statements made by the man in 1971, when he was 17, were ruled inadmissible by a court because the then-teenager did not have an adult or lawyer present during a police interview, according to Sky News.

While the investigation has made no progress since then, the case has the potential to be reopened following a major crime review late last year, officials said.

Cheryl was born in Bristol, a city in southwest England, but moved with her family to Australia in 1969, according to media outlets.

“There are no words to describe the pain of losing a sister and the impact Cheryl’s disappearance has had on our entire family,” her brother, Ricki Nash, said in the release.

“Every day we are reminded of the tragic way she was taken from us and we hope this reward is what is needed to bring justice for Cheryl,” Nash added.