BREAKING: Black-clad gunmen stormed the Paris offices of a satirical newspaper known for lampooning Islamic radicals early Wednesday, killing 12 and injuring as many as 15 before escaping, French officials said.

As many as three Kalashnikov-toting shooters were being sought after the attack at Charlie Hebdo, the newspaper known for challenging Muslim terrorists with a 2011 caricature of Prophet Mohammed on its cover and which recently tweeted a cartoon of Islamic State leader Abu Bakr al-Baghdadi. Two policemen and several journalists - including the cartoonist behind the newspaper's provocative images, were among the dead. 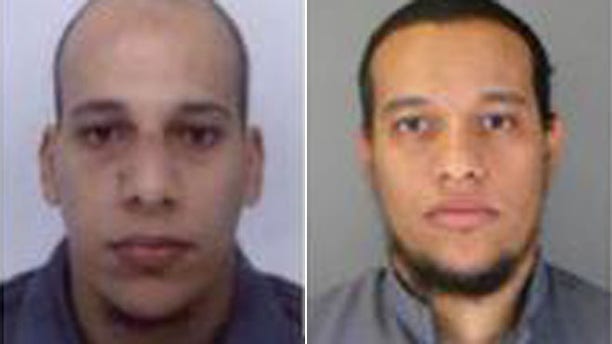 “We’ve avenged the honor of the prophet!” the killers shouted, according to witnesses who spoke to Sky News. The gunmen spoke French without any accent, according to Le Monde

The gunmen fled in a stolen car, and may have quickly ditched it and disappeared into the French capital's subway system, according to reports. A pedestrian has been injured by the terrorist’s vehicle, and there has been a second shootout, according to Le Figaro.

French President Francois Hollande branded the attack an act of terrorism and claimed that several other potential terror attacks had been thwarted "in recent weeks." Hollande added that the newspaper had been threatened in the past and was already under police protection and surveillance.

“This is a terrorist attack, there is no doubt about it,” Hollande told reporters.

“We’ve avenged the honor of the prophet!”

Officials said the men walked into the ground floor of the newspaper's offices and began shooting before making their way up to the first floor. As they fled the scene, they shot at arriving policemen. 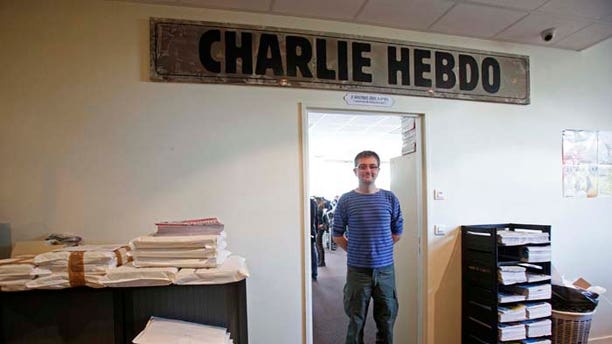 “It was a real butchery,” Rocco Contento, a spokesman for the Unité police union, told The Guardian.

Benoit Bringer, a journalist from the agency Premieres Lignes Tele, whose offices are next door, told the Telegraph he took refuge on the building's roof.

"Three policemen arrived by push bike, but they left naturally as the attackers were armed," he said.

The newspaper's offices are in the trendy 11th arrondissement of Paris, which includes posh restaurants and retail shops.

Charlie Hebdo's offices were firebombed in 2011 after a spoof issue featuring a caricature of the Prophet Muhammad on its cover. Nearly a year later, the magazine published crude Muhammad caricatures, drawing denunciations around the Muslim world. One of the dead in Wednesday's attack was satirical cartoonist Stephane Charbonnier, the newspaper's editorial director and the artist behind the caricatures that offended jihadists. He was the subject of a fatwah, and there is a Facebook page called "Execute Stephane Charbonnier." 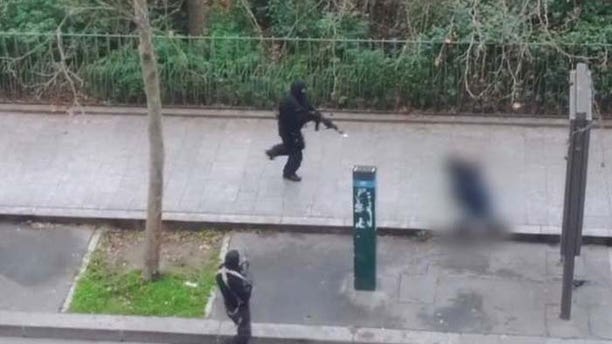 "The murders in Paris are sickening," Cameron said. "We stand with the French people in the fight against terror and defending the freedom of the press." 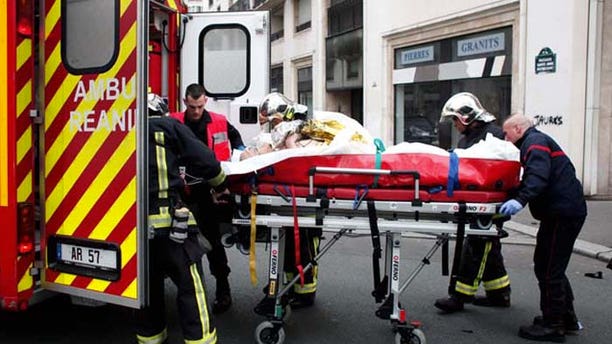 An injured person is transported to an ambulance after a shooting, at the French satirical newspaper Charlie Hebdo's office, in Paris, Wednesday, Jan. 7, 2015. Masked gunmen stormed the offices of a French satirical newspaper Wednesday, killing at least 11 people before escaping, police and a witness said. The weekly has previously drawn condemnation from Muslims. (AP Photo/Thibault Camus)