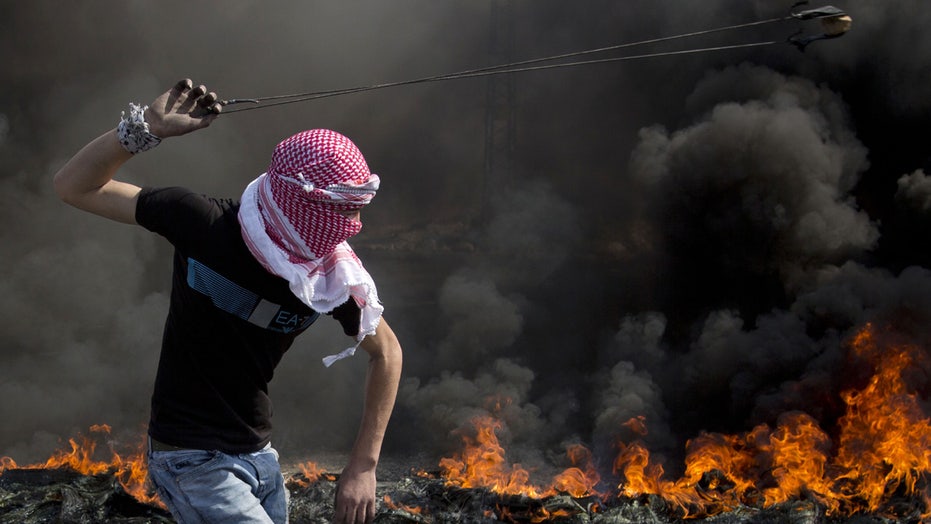 A proposed plan to put the Western Wall -- Judaism’s most sacred site -- under Islamic domain was removed from an Arab coalition-backed motion voted on and passed by a United Nations cultural council on Wednesday.

A source at the Israeli Consulate confirmed to FoxNews.com on Wednesday that a draft decision submitted by six Arab nations had been revised to remove a controversial clause calling for the Western Wall to be recognized as part of the Al Aqsa Mosque structure on Jerusalem’s Temple Mount.

The original UN draft decision was circulated by Algeria, Egypt, Kuwait, Morocco, Tunisia and the United Arab Emirates at the UNESCO meeting in Paris. Palestine is not on the UNESCO Executive Board so it had to have the other Arab nations sponsor the decision.

UNESCO voted on two items on its agenda on Wednesday, including the "Occupied Palestine" draft decision, and both passed.

The Western Wall is a remnant of a retaining wall that supported the second Jewish temple. Jews are not permitted to pray on the Temple Mount by rabbinic decree, so the Western Wall is the closest they can venture to their most hallowed grounds.

A vote had initially been expected Tuesday in Paris, but UNESCO Director General Irina Bokova sought to delay it. The Bulgarian diplomat, who could be a candidate for UN Secretary General when the position opens up, issued a statement Tuesday saying she “deplores the recent proposals under discussion by the UNESCO Executive Board that could be seen to alter the status of the Old City of Jerusalem and its Walls, inscribed on UNESCO’s World Heritage list, and that could further incite tensions.”

The UNESCO decision submitted for vote Wednesday, however, reportedly still included provisions reaffirming Palestinian claims to other contested areas. Rachel’s Tomb in Bethlehem and the Tomb of the Patriarchs in Hebron were designated by UNESCO as “integral” parts of “Palestine” in 2010, and the new draft decision would seek to “reaffirm” that label. The majority of the rest of the document blames Israel for past and present violence in the region, while at the same time seeking to strengthen Palestinian claims to disputed territory.