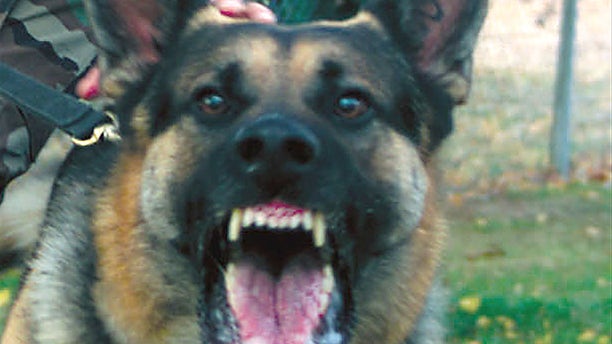 About 4.5 million Americans were bitten by dogs in the United States last year, including over 2 million children and 5,581 U.S. Postal Service workers, authorities announced Thursday in an effort to promote dog-bite prevention. Houston ranked worst in the nation for dog attacks on letter carriers, pushing Los Angeles, last year's leader, to second place.

Here are additional numbers and ways to prevent or avoid dog attacks.

ALL DOGS CAN BITE:

People may tell you their dog doesn't bite. Don't buy it. Dog experts say any dog can bite.

WHERE CHILDREN ARE BITTEN:

The American Humane Association says two-thirds of child victims are bitten in the head or neck.

HOW TO PREVENT BITES:

— If you get mail at the front door, put the dog in a separate room and close the door. Screen doors and glass windows are no barrier when a dog really wants to get to a stranger.

— Kids need to know not to let the dog out. And don't let the dog see the kids taking mail from a carrier. Thedog might consider this a threat.

— Never leave a dog, even the most trusted family pet, alone with a small child.

— Always ask permission before touching or playing with a dog you don't know.

Sixty-three letter carriers were bitten in Houston last year; 61 in Los Angeles; 58 in Cleveland; 53 in San Diego; and 47 in Chicago. Sixty-two cities are in the top 30 because of ties. Seven cities came in 30th with 11 biteseach.

The American Society of Plastic Surgeons says there were 26,935 reconstructive procedures in 2013 to repair injuries from dog bites.