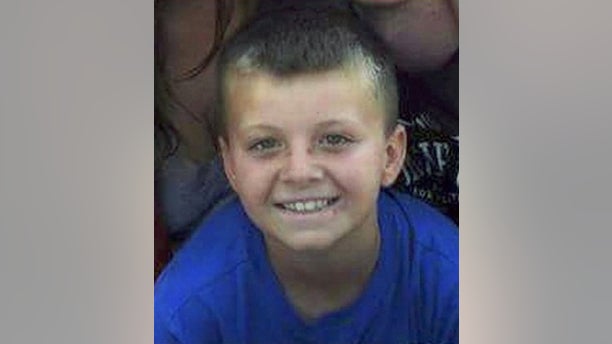 Authorities were considering whether to seek criminal charges against a woman whose pit bull dogs mauled to death her 9-year-old brother in California.

Alexandria Griffin-Heady, 24, was devastated by the Sunday attack in her small trailer in Yuba County, but no crime occurred, her attorney Roberto Marquez said.

He said Griffin-Heady had overnight visitation rights with her half-brother, who was in the foster care system in Sacramento County.

Griffin-Heady had raised the three pit bulls and the animals appeared tame and friendly around the boy, Marquez said.

"It's just a sad, sad tragedy," Marquez said. "There was nothing to indicate anything like this would happen."

The Yuba County Sheriff's Department said Tuesday that it's considering whether to recommend charges.

It said Griffin-Heady left the boy alone with the dogs for about three hours Sunday while she went to work. When she returned, she found the badly mauled boy in her trailer in Linda, about 40 miles north of Sacramento.

Marquez said Griffin-Heady and her brother were from a broken home and she was attempting to adopt the boy.

"Whether this was an unrealistic fantasy or not, she was trying to do the right thing," Marquez said.