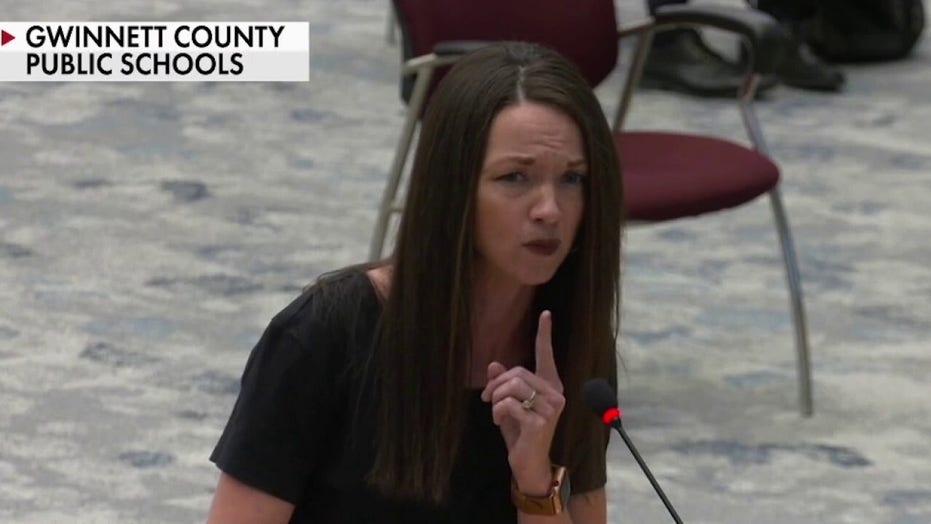 Georgia mom rips school board over masks for young kids

A Georgia woman went over a railing at a popular state park overlook and plummeted 250 feet to her death — and witnesses said she was talking to a ranger right before the fatal fall.

Nancy Moore Smith, 58, of Blue Ridge, died Thursday at Tullulah Gorge State Park, where game wardens and paramedics from two counties responded following a report of someone who fell from Overlook 2, according to a statement by the Georgia Department of Natural Resources.

"The first responders located the deceased female at the bottom of the gorge and Habersham and Rubun County personnel rappelled into the gorge and used long lines to recover the victim," DNR officials said.

The agency’s Law Enforcement Critical Incident Reconstruction Team is investigating the incident — including via interviews of witnesses and Smith’s relatives — to determine if it was accidental or an intentional act, DNR spokesman Mark McKinnon told The Post.

"It is undetermined at this point," McKinnon wrote in an email.

It’s unclear if Smith was with anyone else at the time, McKinnon said.

The approximate height of the overlook where Smith was standing prior to her death is 250 feet, he said.

Habersham County Emergency Services Director Chad Black told the Atlanta Journal-Constitution Thursday that the initial report indicated someone had fallen or jumped from a ledge.

Witnesses at the park, however, reportedly saw Smith cross over a railing prior to her death. She was talking to a park ranger when she jumped, NowHabersham.com reported.

McKinnon said he could not confirm nor deny that report.

"Witness statements are part of the ongoing investigation," McKinnon wrote in an email. "If that is true, the investigation will show it."

The two-mile gorge at the 2,739-acre state park boasts "one of the most spectacular" canyons in the eastern US and is nearly 1,000 feet deep. Visitors can hike trails along its rim to several overlooks or walk a suspension bridge 80 feet above the bottom, according to its website.

Karl Wallenda, founder of The Flying Wallendas, performed a high-wire walk across the gorge in a daring July 1970 feat that included two headstands. Visitors to the park can still see the towers he used during the stunt, according to the park’s website.