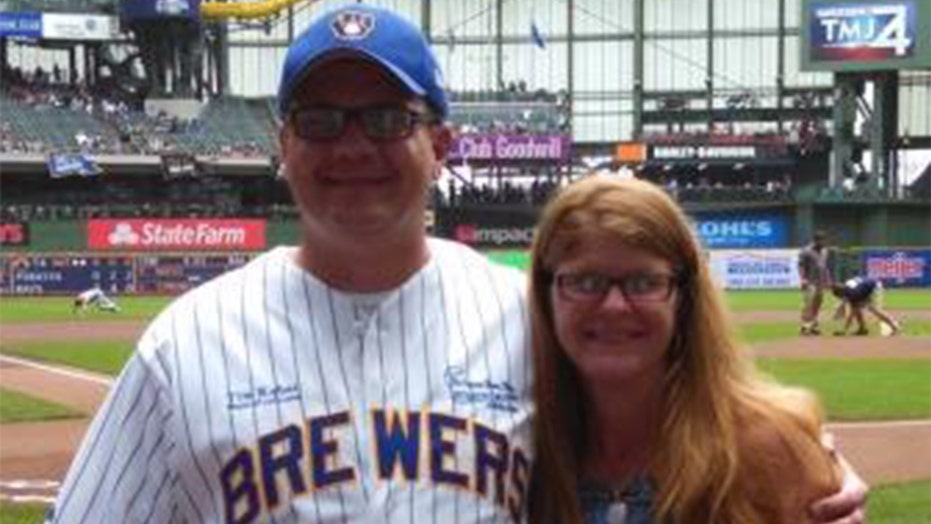 The wife of a Wisconsin mayor suffered an injury when she was hit with pepper spray as she took part in a protest over the death while in police custody of George Floyd, according to a report.

The pepper spray incident happened Saturday in La Crosse, where the mayor is Tim Kabat, a Democrat.

Kabat confirmed the incident and said that his wife, Christy, went to the emergency room for treatment, according to WKBT-TV. He said she was OK.

Police said the person with the pepper spray was driving a vehicle stopped by the protest, according to the station.

Floyd died in police custody May 25 after Minneapolis Officer Derek Chauvin pinned him down and kneeled on his neck for more than 8 minutes in a moment caught on cellphone video.

The mayor questioned why the vehicle was where it was and why the person had pepper spray, the station reported.

“We must keep the focus on honoring George Floyd and in demanding justice and change,” Kabut said in a statement. “What is happening in our country right now is bigger than the mayor or the mayor’s spouse.  It is unfortunate that the peaceful protest was marred by this incident.”

The station quoted the police as saying that the case had been referred to the municipal prosecutor for consideration.