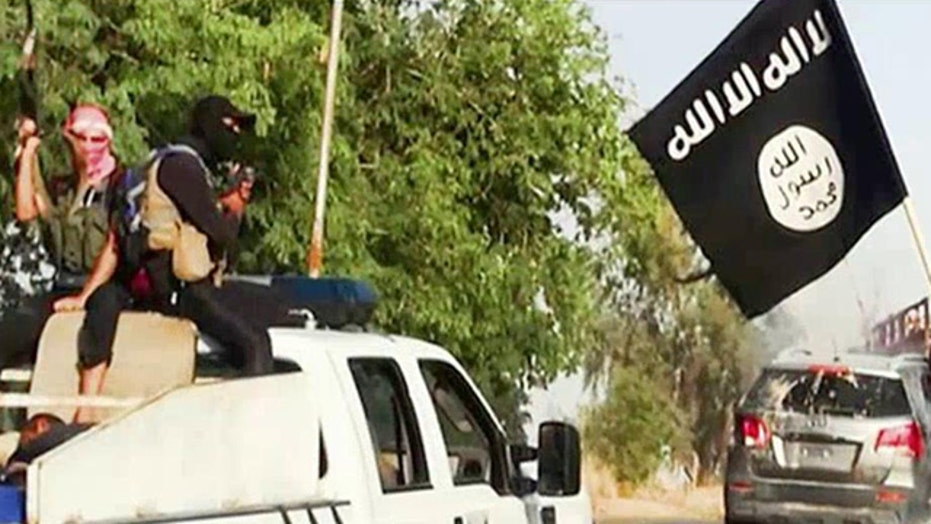 A Wisconsin man accused of traveling to Turkey as part of a failed attempt to join the Islamic State in Syria was ordered held without bond Thursday for trying to aid a terrorist group.

Joshua Van Haften, 34, made his first court appearance a day after being arrested at O'Hare International Airport in Chicago. During the brief hearing in federal court in Madison, Van Haften did not contest his detention.

The complaint, which had been under seal since Oct. 28, alleges that Van Haften talked to people about his plan before leaving the United States in August for Istanbul. But it says he was unable to cross the border into Syria.

Van Haften's lawyer, Joseph Bugni, said he looks forward to "having all the facts brought to light."

The next hearing was set for April 24.

"In any case like this the first thing we think is, `What was this person thinking?"' Vaudreil said.

The complaint also cites Facebook posts from Van Haften about his inability to cross the border from Turkey into Syria. In one post, Van Haften complained that the people who were supposed to help him just wanted his money, that he had almost no cash left and that he was dropped off on a road in the country and never picked up.