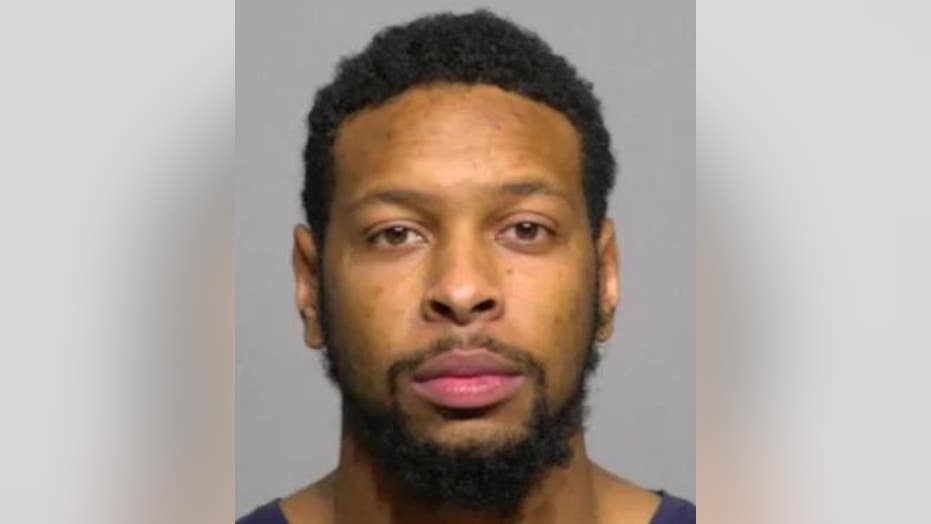 A Milwaukee man was charged Sunday with shooting two kids who threw snowballs at his car last month.

Several children were playing in the snow on Jan. 4 when they began lobbing snowballs at passing cars, prosecutors said. The driver of one vehicle that was struck got out and began firing a handgun as the kids ran away.

A 13-year-old boy and 12-year-old girl were hit in the thigh and forearm, authorities said. A third child was grazed by a bullet.

Investigators found nine spent shell casings from a 9 mm gun at the scene, along with two fired brass bullet rounds.

Carson was arrested by Oak Creek police on Jan. 12 after he fled from officers and was found to allegedly driving under the influence. The gun used in the shooting was found in the glove compartment of his vehicle and test-fired by investigators.