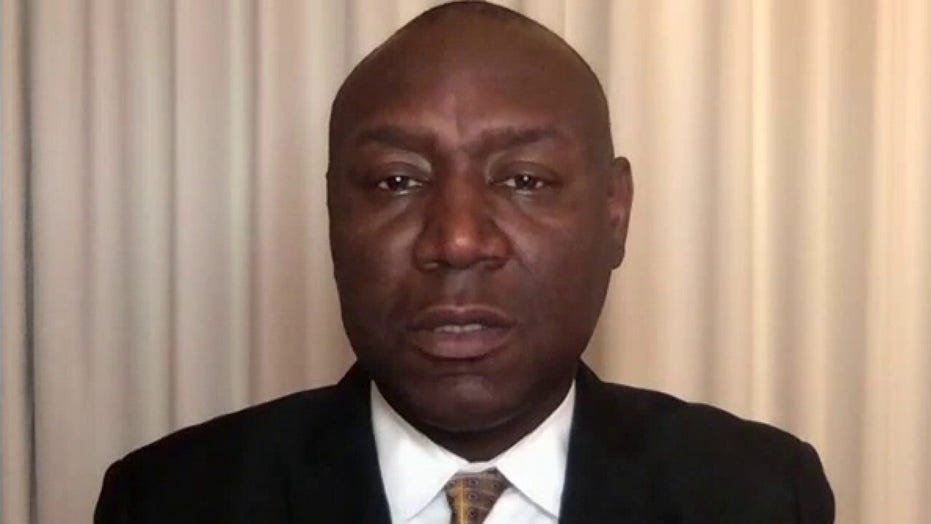 Wisconsin Gov. Tony Evers has mobilized 500 National Guard members to Kenosha in anticipation of a decision on whether prosecutors will charge the police officer who shot Jacob Blake last year.

The Guardsmen will assist local law enforcement authorities in an effort to prevent the kind of riots and unrest that gripped the city for several days after the Aug. 23  shooting. The troops will protect infrastructure and other facilities.

"We are continuing to work with our local partners in the Kenosha area to ensure they have the state support they need, just as we have in the past," Evers, a Democrat, said in a statement. "Our members of the National Guard will be on hand to support local first responders, ensure Kenoshans are able to assemble safely, and to protect critical infrastructure as necessary."

On Monday night, authorities declared a state of emergency in the city and Kenosha County over concerns about rioting and looting.

KENOSHA PREPARING FOR PROTESTS AHEAD OF JACOB BLAKE CHARGING DECISION 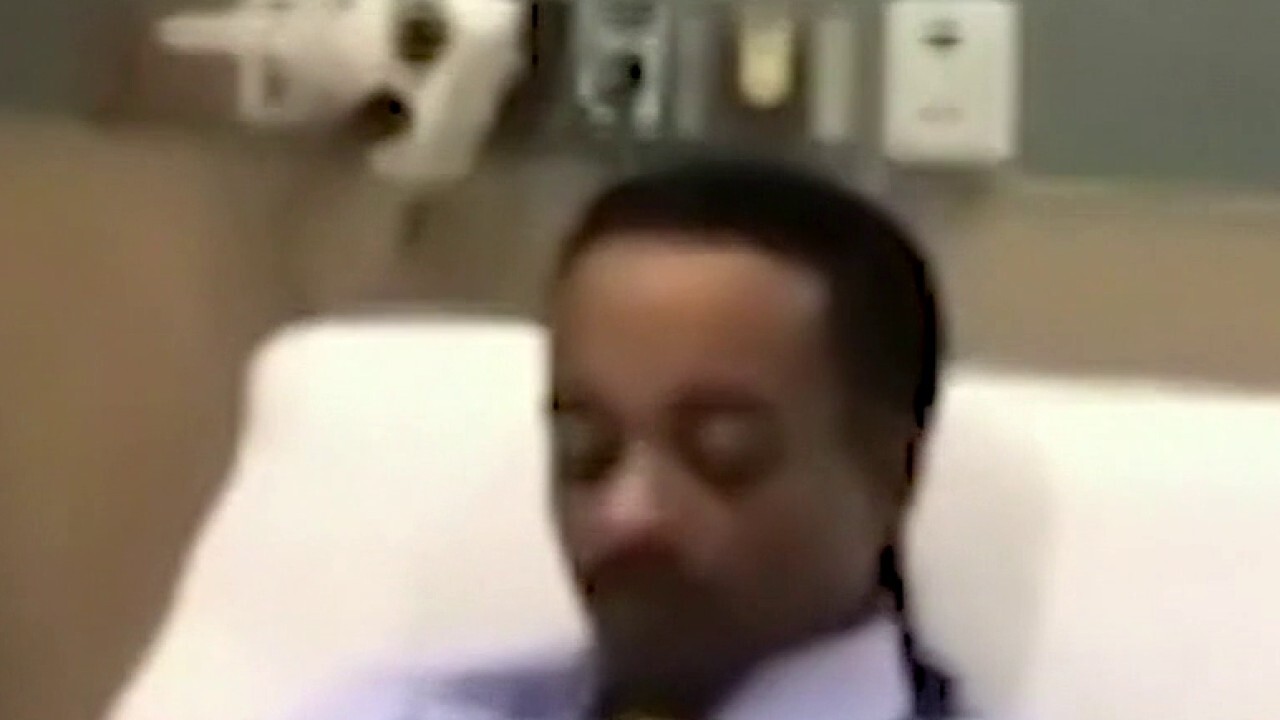 It was not clear how long the deployment will last.

Blake, a Black man, was shot seven times in the back by Rusten Sheskey, a White Kenosha police officer responding to a domestic disturbance call. Video footage of the shooting captured Blake walking away from the officer when he was shot.

The shooting left Blake paralyzed and touched off protests and riots that saw fatal shootings and destruction.

On Sunday, the Kenosha Police Department and Mayor John Antaramian announced additional measures to ensure public safety. The plan includes the designation of spaces to demonstrate, the limiting of city bus routes, road closures, a curfew and protective fencing in some areas.

In a Kenosha News op-ed, Antaramian and police Chief Daniel Miskinis made it clear the city will not tolerate any violence or destructive behavior.

"We will not — we can not — tolerate the kind of violence we saw on our streets earlier this year and we will take definitive steps to protect our residents and businesses," they wrote.