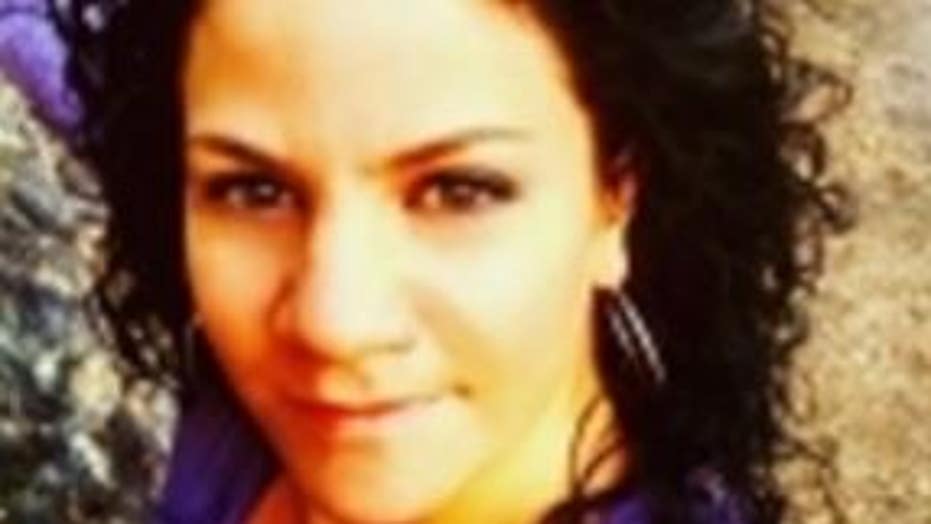 A George Washington University professor admitted in a Thursday blog post that she has for years been falsely claiming to be Black, when she is in fact White and Jewish.

Jessica A. Krug, who teaches Black history at GWU, made the startling admission in a blog post on Medium titled, “The Truth, and the Anti-Black Violence of My Lies.”

“To an escalating degree over my adult life, I have eschewed my lived experience as a white Jewish child in suburban Kansas City under various assumed identities within a Blackness that I had no right to claim: first North African Blackness, then U.S. rooted Blackness, then Caribbean rooted Bronx Blackness,” Krug wrote.

She added that claiming identities as her own “is the very epitome of violence, of thievery and appropriation, of the myriad ways in which non-Black people continue to use and abuse Black identities and cultures.”

Krug said she has been dealing with mental health issues since childhood when she first assumed a false identity.

“The mental health professionals from whom I have been so belatedly seeking help assure me that this is a common response to some of the severe trauma that marked my early childhood and teen years,” she said.

But Krug qualified that her mental health issues cannot justify or condone actions.

“I am not a culture vulture. I am a culture leach,” she said. “I have thought about ending these lies many times over many years, but my cowardice was always more powerful than my ethics. I know right from wrong. I know history. I know power. I am a coward.”

Her admission has sparked a fit of fury anger among her students, friends, and colleagues.

Aria Sakona, a 21-year-old senior taking one of Krug’s classes this semester told the Washington Post she was “definitely very shocked.”

“I was just completely perplexed since I just had a class with her on Monday,” Sakona said.

Hari Ziyad, editor-in-chief of the online publication, RaceBaitr, said Krug was someone he “called a friend up until this morning when she gave me call admitting to everything written” in her blog post.

“She didn’t do it out of benevolence. She did it because she had been found out,” he wrote on Twitter.

It was not clear what actions GWU would be taking against Krug. The school did not respond immediately to Fox News’ request for comment.