Correspondent David Spunt has the latest from Washington on 'Special Report'

The Justice Department is reportedly considering sedition charges against some of the rioters accused of violently storming the U.S. Capitol building last week, authorities announced. If convicted, each person charged with sedition faces up to 20 years in prison.

Any person charged with sedition is effectively accused of attempting to overthrow or defeat the government.

"Their only marching orders from me are to build seditious and conspiracy charges related to the most heinous acts that occurred in the Capitol, and these are significant charges," Sherwin said. 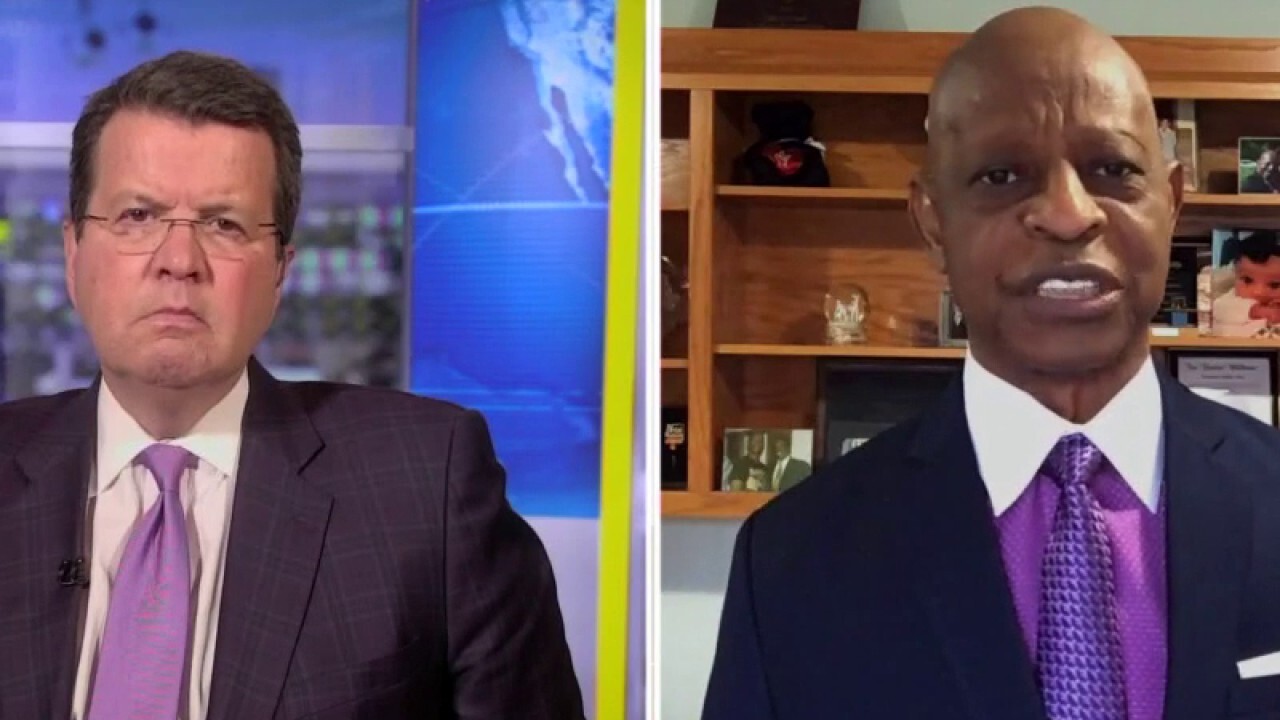 The Merriam-Webster dictionary describes sedition as the "incitement of resistance to or insurrection against lawful authority."

NEW YORK MAN SEEN IN CAPITOL SIEGE HAS 'NO REGRETS'

The topic of sedition arose under the Sedition Act of 1918, which was established during the First World War. The act made it illegal for anyone to "willfully urge, incite or advocate any curtailment of the production" of materials that were "necessary or essential to the prosecution of the war." It also barred anyone from saying or publishing "any disloyal, profane, scurrilous or abusive language about" the U.S. government, according to Thirteen.org. 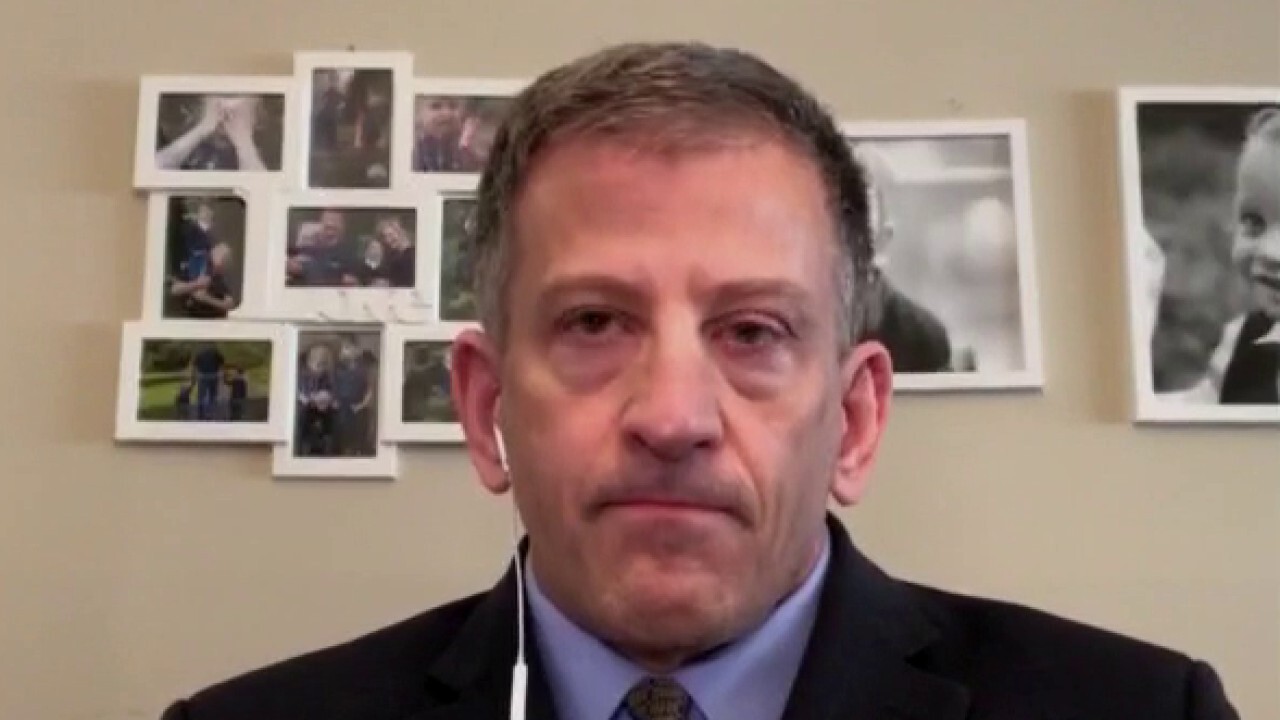 More recently, former U.S. Attorney General William Barr urged U.S. attorneys in September to bring federal charges in protest-related violence whenever they can, keeping a grip on cases even if a defendant could be tried instead in state court.

In a memo sent to his U.S. attorneys, he cited as a hypothetical example "a group has conspired to take a federal courthouse or other federal property by force." But the real thing took place in Portland, Ore., during clashes over the summer that erupted night after night between law enforcement and demonstrators.

The modern-day sedition statute doesn’t require proof of a plot to overthrow the government, the memo read. It instead could be used when a defendant tries to oppose the government’s authority by force.

AOC SAYS SHE THOUGHT SHE MIGHT DIE DURING CAPITOL RIOT

Speaking on Tuesday, FBI Washington Field Office Assistant Director in Charge Steven M. D'Antuono said the agency and its 56 field officers and law enforcement partners were investigating leads both in and outside of Washington, D.C. He urged anyone involved to come forward.

"Even if you’ve left D.C., agents from of our local offices will be knocking on your door if we find out that you were part of criminal activity at the Capitol," he said. "Before we do, this is your opportunity to come forward, as several individuals who were involved in Wednesday’s riots have done, to volunteer information about their participation."

The FBI has received more than 100,000 digital tips from the public in connection with the Capitol siege.