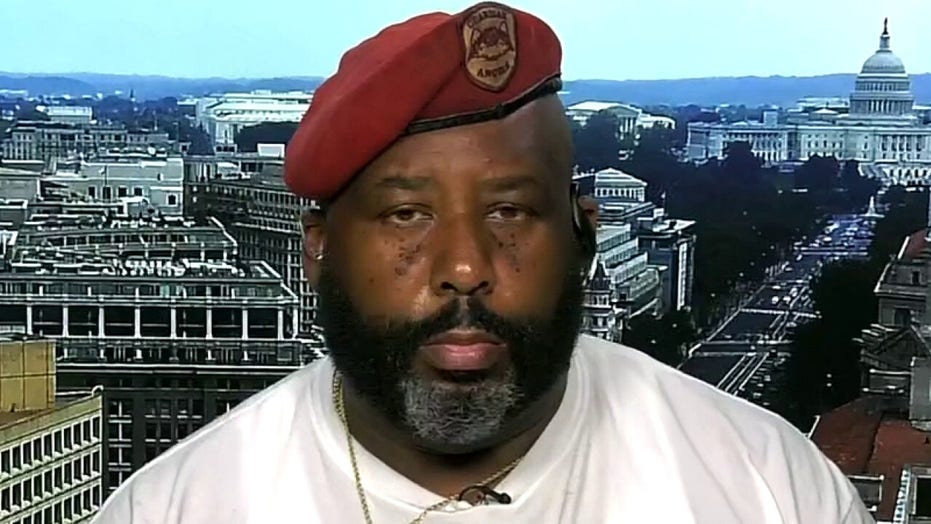 Davon McNeal's grandfather John Ayala, founder of the D.C. chapter of the Guardian Angels, joins Trace Gallagher with reaction on 'The Story.'

Washington, D.C., police arrested two suspects in connection with the fatal shooting of an 11-year-old boy over the Fourth of July weekend and are seeking two more, police said Friday.

The suspects taken into custody -- Christian Wingfield, 22, of Maryland, and Daryle Bond, 18, of Washington -- face first-degree murder charges in the death of Davon McNeal. Arrest warrants have been issued for two other suspects, 19-year-old Carlo General and 25-year-old Marcel Gordon.

General and Gordon were arrested earlier this year for possessing a firearm as a convicted felon and were released pending trial, authorities said.

Washington, D.C., Mayor Muriel Bowser tweeted photos of the pair, along with a $25,000 reward for tips leading to their arrest and conviction. A fifth suspect is also being sought by police.

McNeal was struck by a bullet to the head during a cookout, police said. Police said he went to retrieve a phone charger from his aunt's home when he was struck by gunfire amid a shootout between five armed suspects.

McNeal's grandfather John Ayala told Fox News' Trace Gallagher that some people "just do not value life at the time."

"They don't realize that when you take a life, that life is not coming back," said Ayala, the founder of the Washington D.C. chapter of the Guardian Angels, which works with police to address crime.

Metropolitan Police Department Chief Peter Newsham said Wingfield, who was on court-ordered supervision, cut off his GPS monitor bracelet after the killing and that investigators believe he may have tried to change his identity. He said he doesn't believe McNeal was the target of the shooting.