Bodycam footage of Philadelphia police shooting to be released

Officials to release police footage of the shooting of Walter Wallace Jr. after three nights of unrest in Philadelphia.

The family of a Black man killed by Philadelphia police officers this week, which sparked several nights of violent unrest, called for justice Thursday after watching body camera footage of the fatal encounter but stopped short of calling for murder charges.

“I would like to see justice done for what they did to my son,” said Kathy Brant, mother of Walter Wallace Jr.

Wallace was shot by two officers Monday when they were called to a West Philadelphia neighborhood. His family said the 27-year-old was experiencing a mental health crisis at the time.

Johnson said the family does not want the officer to face murder charges.

"And here's why, here's why: They were improperly trained and did not have the proper equipment by which to effectuate their job," Johnson said. 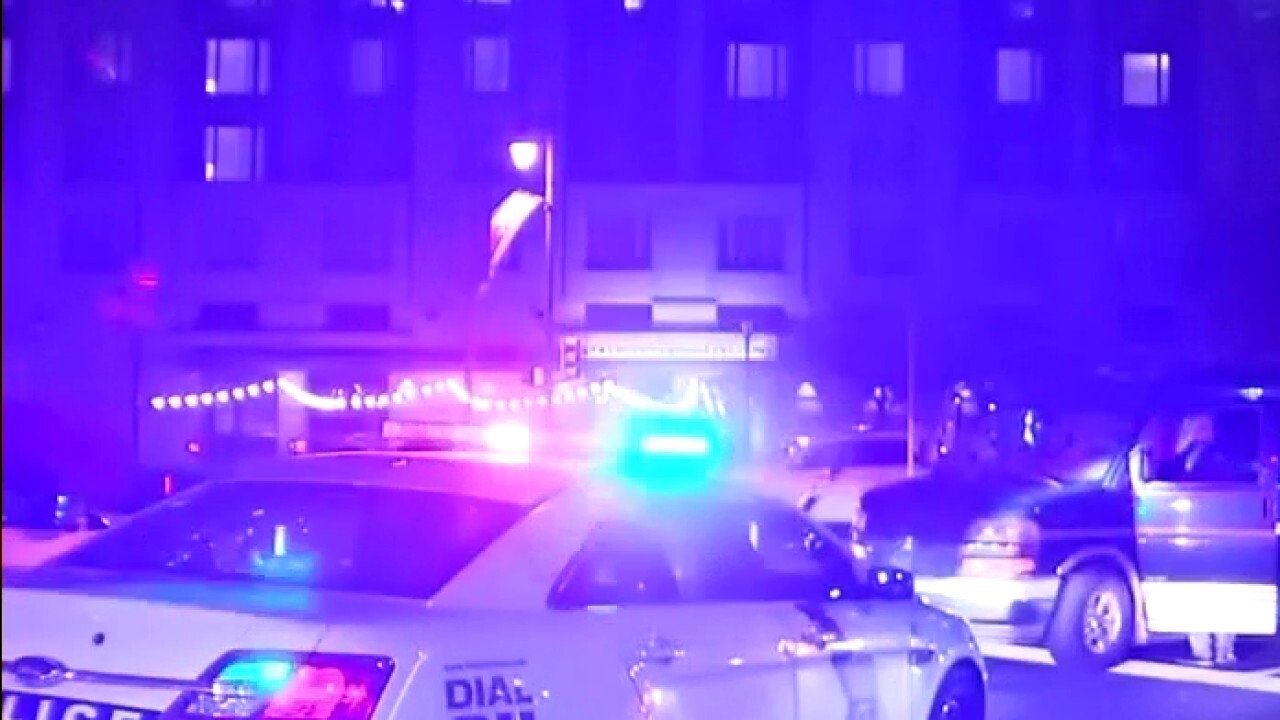 The body camera footage from the shooting shows Wallace emerging from a house with the weapon as relatives shout at officers about his mental health condition, Johnson said.

The video also shows he became incapacitated after the first shot of 14 that two officers fired at him, Johnson said outside Philadelphia City Hall.

“I understand he had a knife, but that does not give you carte blanche to execute a man, quite frankly," Johnson said. “What other than death did you intend when you shoot a man — each officer — seven times apiece?"

The video shows “instant panic” from officers whose training taught them only how to open fire, he said, noting he saw no viable attempt from officers to de-escalate the situation. 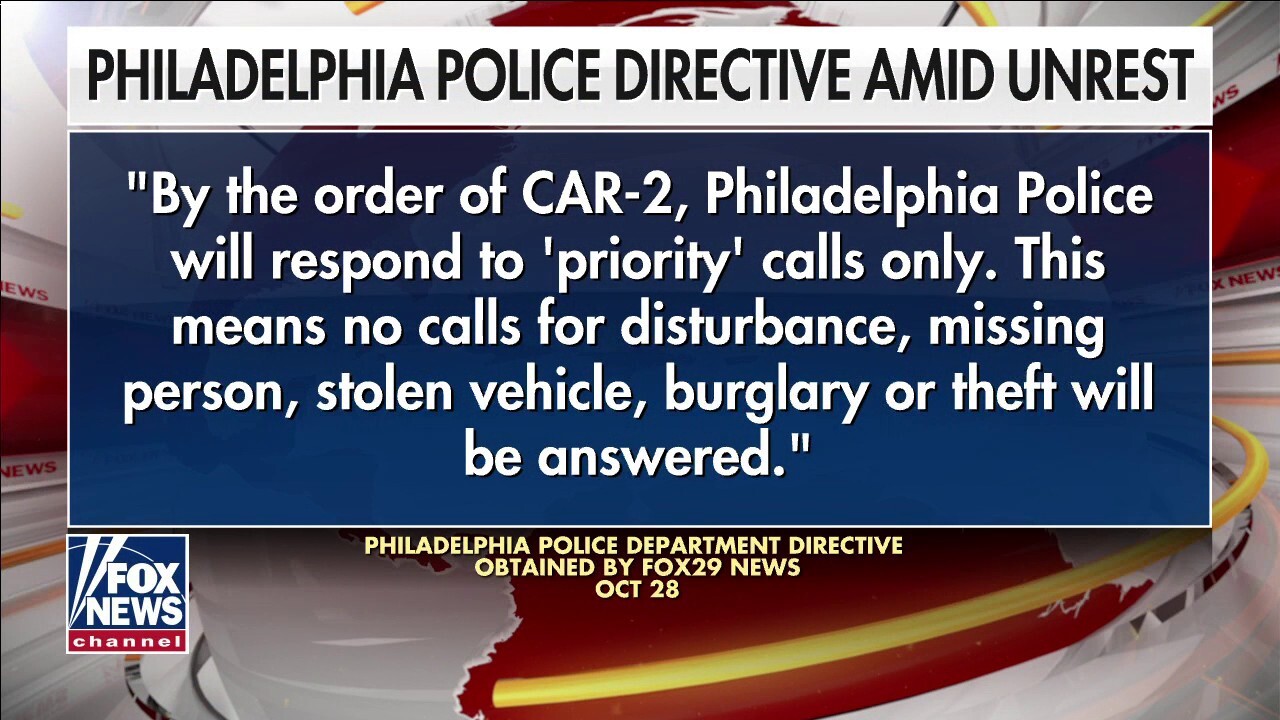 “What you will not see is a man with a knife lunging at anyone that would qualify as a reason to assassinate him,” Johnson said.

Authorities said Wallace was armed with a knife and charged at the officers when he was shot. Johnson said the footage revealed officers immediately reached for the weapons instead of trying to de-escalate the situation.

He said the video was around 30 to 40 seconds long. The footage and 911 audio files are expected to be released to the public next week, Mayor Jim Kenney and Philadelphia District Attorney Lawrence Krasner said Thursday.

Wallace's father, Walter Wallace Sr., criticized Kenny over his response to the shooting.

"This mayor, he's a coward. Any kind of man for the people, he would come down here ... come down here and talk to you," he said. "That ain't his kid. He don't got to bury nobody. He don't know what pain and suffering is."

Protesters gather for a march Tuesday in Philadelphia. Hundreds of demonstrators marched in West Philadelphia over the death of Walter Wallace, a Black man who was killed by police in Philadelphia on Monday. His family is calling for justice after viewing police body camera footage of the fatal encounter Thursday. (AP Photo/Matt Slocum)

Both officers fired at least seven shots apiece at Wallace, police said. Neither had a Taser.

"None of the 14 shots were necessary, but if you were going to shoot, the first shot incapacitated the man," Johnson said. "There were 13 shots to follow, which is why he is no longer with us."

He also took issue with the distance from where the officers were to Wallace, which he said was more than a car-length long.

The Philadelphia Police Department said it does not know if the responding officers knew of Wallace's mental health issues. Officers had responded to the home two times earlier that day.

The shooting prompted several nights of protests and riots in which demonstrators and police clashed and businesses were ransacked. On Thursday, the City Council voted 14-3 to ban the use of rubber bullets, tear gas and other crowd control tools on protesters in response to criticism of police tactics.

Police arrested 40 people Wednesday night in connection with the unrest, including four suspected of assaulting police officers and 29 for burglary.

Police Commissioner Danielle Outlaw said Wednesday that officers had been pelted with bricks, rocks, water bottles and other objects, including what appeared to be blood.

A Philadelphia police officer is covered with an unidentified red substance during a confrontation with protesters on Tuesday. (AP Photo/Michael Perez)

Johnson said the city has failed the Wallace family and the police department.

"The city has failed, not only the Wallace family, not only the other members of that community, who will be scarred and traumatized for the remainder of their days, but the city has also failed those police officers, it failed them tremendously," he said. "The only remedy the police had, in that moment per their thinking, was their service weapon. There was no less lethal action available. And that has been our war cry ever since Tuesday."