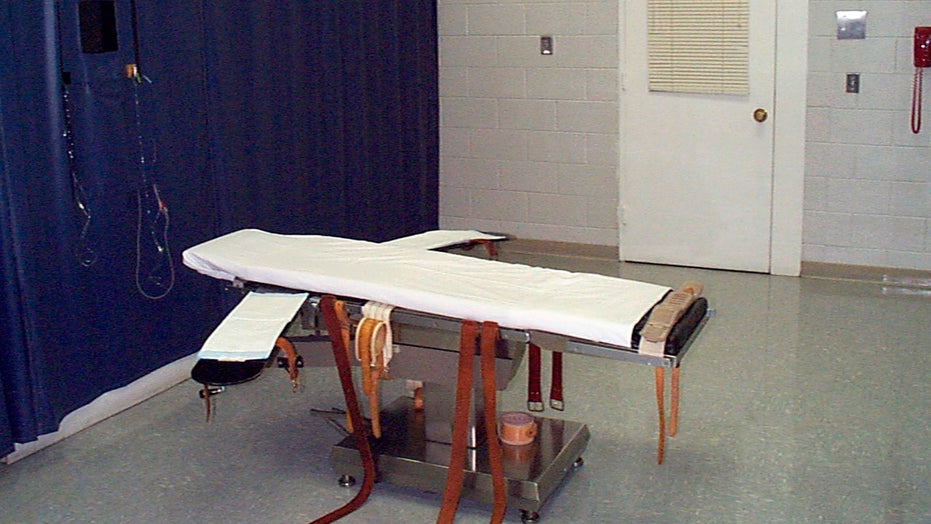 Gov. Ralph Northam is set to sign historic legislation that will put an end to the death penalty in Virginia, a state with a long and prolific history of carrying out executions.

Northam scheduled a tour Wednesday of the death chamber at the Greensville Correction Center, then planned to sign the landmark legislation abolishing the death penalty.

The legislation marks a dramatic shift in a state that has executed more people than any other.

VIRGINIA POISED TO ABOLISH DEATH PENALTY, FIRST SOUTHERN STATE TO DO SO

Virginia has put to death nearly 1,400 people since its days as a colony. In modern times, Virginia is second only to Texas in the number of executions it has carried out, with 113 since the U.S. Supreme Court reinstated the death penalty in 1976.

Last month, Virginia’s new Democratic majority won a yearslong battle when both the Senate and House of Delegates approved bills to end capital punishment. Virginia has become the 23rd state to abolish the death penalty.