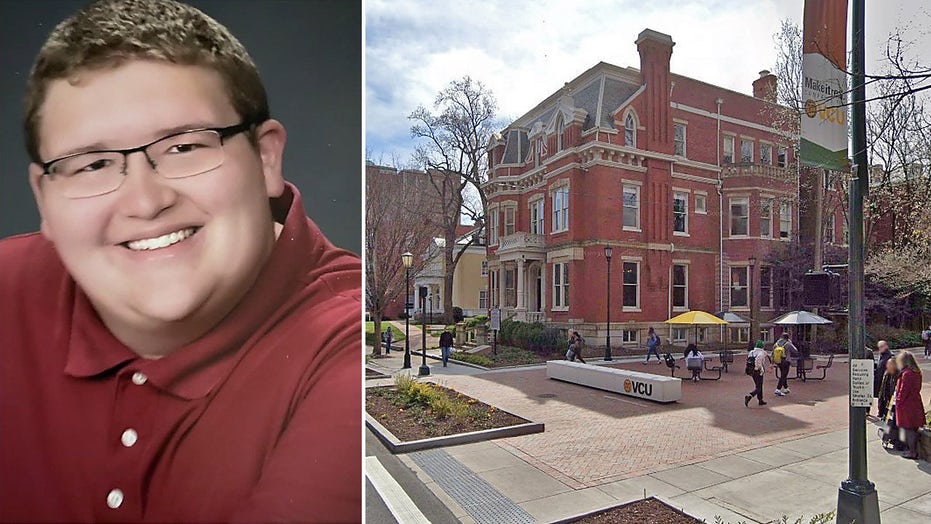 Virginia Commonwealth University is launching a wide-ranging review of Greek life on campus as police investigate whether the death of freshman student Adam Oakes was related to a fraternity event.

VCU is fully supporting the police investigation into the 19-year-old's death and is taking more immediate action to ensure the safety of students, the university said in a statement Tuesday.

"VCU is dedicated to acting now, and will be ready to do more pending outcomes of the police investigation," the university's Senior Vice Provost Charles Klink said. "The university continues to work with Adam's family and will always keep Adam, his family and friends in our hearts."

To find new ways for how Greek organizations can better meet the university's high expectations, VCU President Michael Rao ordered "an independent, comprehensive review of Greek life at the university," according to the statement.

Fraternities and sororities at VCU are expected to promote fellowship, leadership and service through sound ethical and moral judgment, according to the university. The review will also determine how to hold these organizations accountable if they do not meet these values.

Oakes was an only child who was trying to find his place and make new friends, family members told local news outlets. (Handout/Google Maps)

Oakes was found dead at an off-campus residence in Richmond, Va., just after 9 a.m. on Saturday, the university and police have said. A cause of death was not immediately released.

Family members told local news outlets that Oakes was found dead after a Delta Chi fraternity rush event on Friday night. They said he was given an entire handle of Jack Daniels whiskey to drink and later hit his head. He was found face down on a couch the following morning.