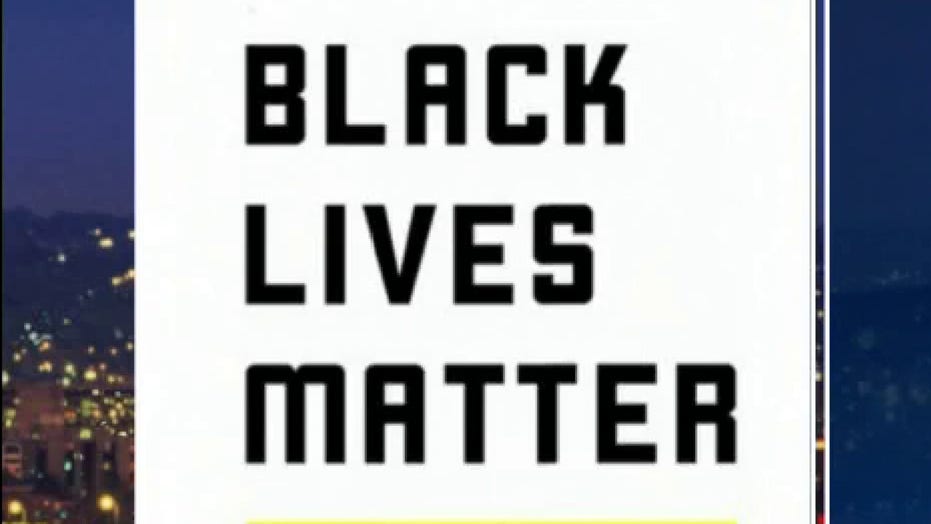 The Essex Westford School Board voted 6 to 3 Tuesday to keep the Black Lives Matter flags that have been flying since protests swept the country last summer in the wake of George Floyd’s death.

The decision, backed by 519 students who signed a petition, was loudly protested by parents in the room, WCAX reported. At one point in the meeting, a handful of people stormed out in protest.

"I’m coming to you today, not as a Black man but as a human being first," said one man who opposed flying the flag at school.

"What are we teaching our children? Communism is OK?" said another opponent. "That Black lives are better than White lives and if you don’t support it you’re a racist?"

According to WCAX, not one person who spoke out against the decision was a student.

"It’s about inclusiveness," one student told the board. "It’s about letting the Black and brown people of your community know that they’re seen and they’re loved and they’re vital."

"Most of us have never felt the need to remind our community that our lives matter, but most is not all. That’s why we fly the flag – Black Lives Matter," said Thomas Flemming School Principal Matt Roy, WCAX reported.

The flag will stay up for one year and be reviewed annually, the board decided.

The district did not respond to Fox News' request for comment.