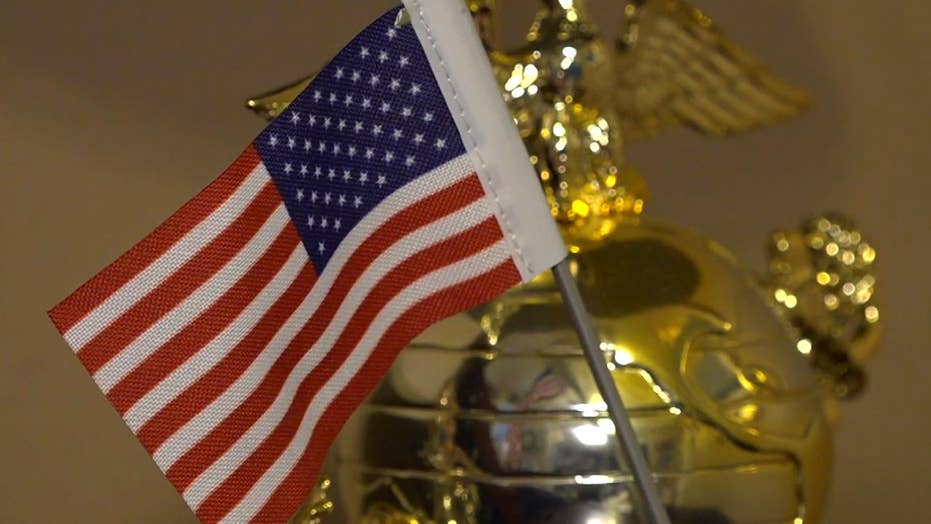 The U.S Department of Veterans Affairs is scrapping its star-rating system to provide more detailed reviews of patients’ options.

ATLANTA – Veterans are lukewarm about the changes in rating for Veterans Affairs hospitals, about a month after the agency scrapped its star-rating system to provide more detailed reviews of patients’ options.

Under the old system, Veterans Affairs hospitals were only compared to each other, which the VA said lacked value. But the new way of rating medical care is not being fully embraced, either.

Eric Hannel, who was a Marine for 20 years and previously worked as the lead investigator for the House Veterans Affairs Committee, said he’s concerned about the new evaluations.

Hannel ascending a cliff during a military exercise in late 1987. (Eric Hannel)

“They’re removing the system, which immediately removes the star qualities off of the facilities – I find that very, very problematic,” said Hannel, who was a VA investigator in 2018.

The VA said the star system was always meant as a management tool, not a veteran tool, in order for them to choose their hospital.

Richard Stone, the executive in charge of the veterans’ health administration, said some veterans’ hospitals with low rankings were actually better than nearby civilian hospitals.

“The stars just weren’t working for us,” Stone said.

For instance, the Atlanta VA hospital received one out of five stars in 2018 and 2019. But “the Atlanta hospital, which is a one-star hospital, has a better survival rate and a better outcome rate of heart attacks, pneumonia and heart failure than all the hospitals around it,” Stone said.

Hannel (center) with fellow Marines during Desert Storm as they moved north. (Courtesy of Eric Hannel)

The potential for confusion is one of the main reasons the Department of Veterans Affairs stopped using the star rankings.

Instead, it will use data that is comparable to civilian facilities.

Under the new system, patients will be able to compare on the VA website the quality and safety of their medical center with nearby civilian hospitals.

Some are doubtful of the change, including longtime U.S. Marine Eric Hannel.

“In large part, because the VA has been caught manipulating their own data for their own purposes, without independently being verified, I am very suspicious of the data in general,” Hannel said.

The VA said the data will be released every 90 days on its websites, including information on the quality, performance and safety of the facilities.

Jayla Whitfield joined Fox News in 2019 as a multimedia reporter based in Atlanta, Georgia.
ADVERTISEMENT