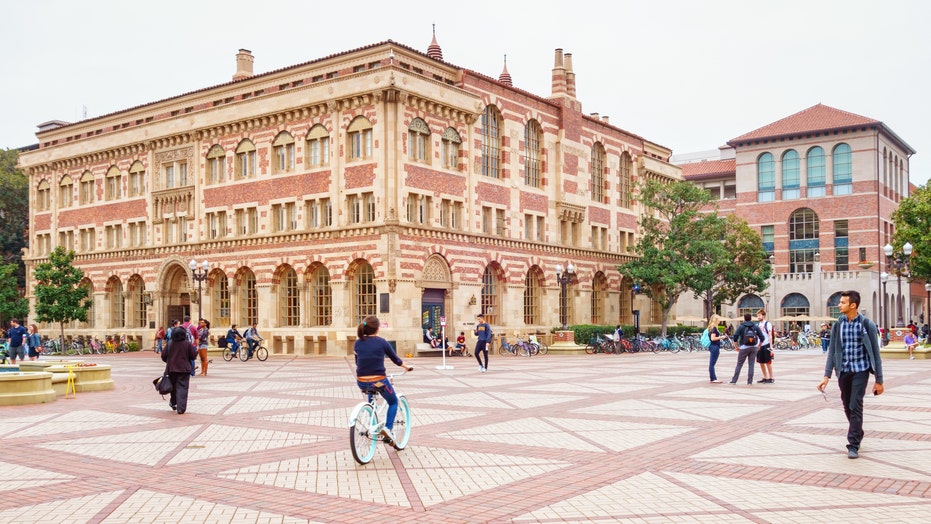 USC announced Thursday that it will be waiving all tuition fees for any student who comes from a family that makes less than $80,000.

Starting with students entering their first year this fall, not only will students from households with an annual income below $80,000 be able to attend tuition-free but also owning a home will not be counted when determining a student’s financial need.

“We’re opening the door wider to make a USC education possible for talented students from all walks of life,” University President Carol Folt said in a statement. Folt was brought in in March on the heels of the “Varsity Blues” scandal, where dozens of wealthy parents were charged with illegally influencing undergraduate admissions decisions at top American universities including, most famously, at the University of Southern California.

WHAT ARE THE HARDEST COLLEGES TO GET INTO?

“This significant step we are taking today is by no means the end of our affordability journey,” Folt said.

Currently, two out of three students at the university receive some form of financial aid. More than one in five come from low-income households, according to USC.

A year’s tuition runs at $57,256. After factoring in dining, housing, books and transportation it can cost around $77,000, according to the school. Just 15 miles away, California residents can attend the public University of California at Los Angeles of a similar caliber for less than one-fourth of the price-- $13,239, with total cost of attendance running around $35,000.