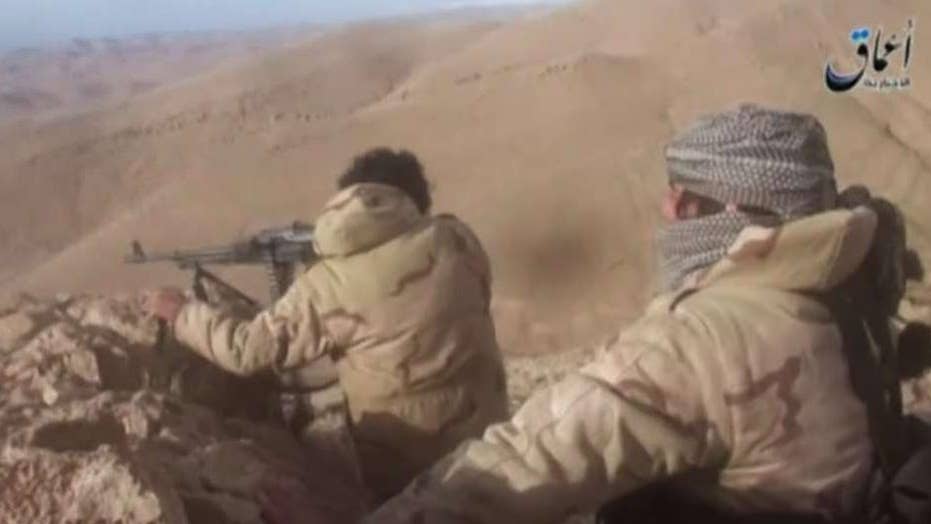 A 43-year-old man from Brooklyn, N.Y., who allegedly became an ISIS sniper and then a high-ranking emir in the terror organization has been indicted for aiding the group in Syria, Department of Justice officials announced Wednesday.

Ruslan Maratovich Asainov, a naturalized U.S. citizen born in Kazakhstan, was charged with conspiracy to provide and providing material support to ISIS, including weapons training for recruits and advising the militant group, the statement said. He was also charged with obstruction of justice.

Asainov allegedly traveled to Istanbul, Turkey in late 2013 and crossed the border into Syria, where he joined the terrorist organization. He rose through the ranks and became an “emir,” overseeing the training of other ISIS recruits in the use of weapons, according to prosecutors.

He is also accused of attempting to entice an informant working with the NYPD's intelligence division to join ISIS in Syria. Asainov told the informant he'd help get him a job, housing, food and $50 a month, according to a complaint unsealed in Brooklyn federal court in July.

In March 2015 he requested $2,800 from an informant to purchase a rifle scope, sending photographs, boasting about the group’s barbarity and declaring his wish to die on the battlefield. Instead, he was later detained by the U.S-backed Syrian Democratic Forces.

Asainov, also known as “Suleiman Al-Amriki” and “Suleiman Al-Kazakhi,” was transferred into FBI custody in July.

He faces a maximum sentence of life in prison if convicted. He will be arraigned at a later date.