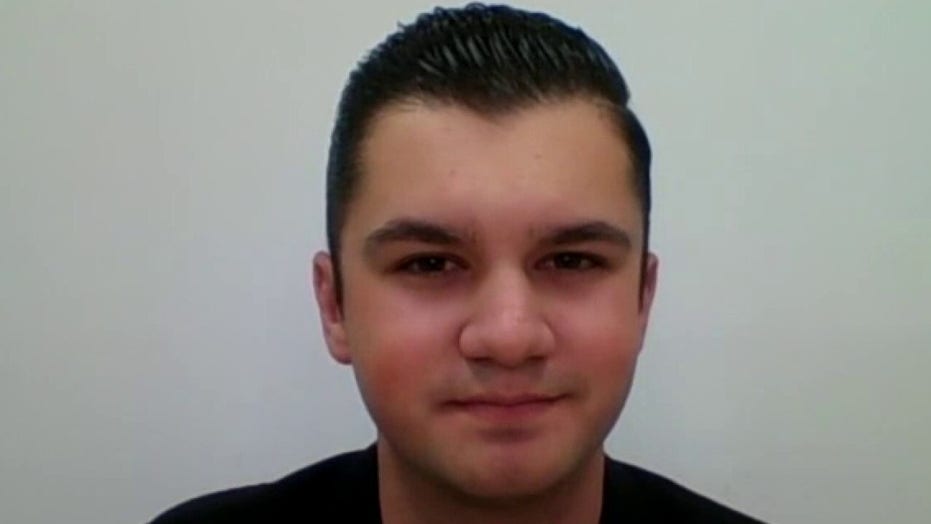 A University of Minnesota student government leader urged her peers to make life "hell" for campus cops by calling in fake incidents, according to a report Wednesday.

Lauren Meyers, a member of the Minnesota Student Association Executive Board, allegedly directed students to "use up" campus cops’ resources in an effort to pressure the department’s police chief to resign, according to Alpha News.

"Make their lives hell. Annoy the s— out of them," Meyers said in footage of a video conference. "Like, use up their resources, make their officers show up to something."

Meyers had been addressing a letter sent this week from students to school president Joan Gabel, calling on University of Minnesota Police Department Chief Matt Clark to resign for allegedly failing to properly protect students of color.

The letter claims that Clark has refused to increase "campus safety and wellness" for students of color and allowed the "utilization of UMPD as a physical arm of the oppressive state to subjugate and silence community members."

It went on to threaten "direct actions" if "our demands are not met."

During the video conference, which has since been deleted from Reddit, Meyers was asked what action students should take, according to the outlet.

"When you say disrupt UMPD, what exactly do you mean by that?" one student asked her — prompting Meyers to instruct students to "make their lives hell."

The comment outraged police union groups — including the Minnesota Police and Peace Officers Association and Law Enforcement Labor Services — which demanded an investigation into whether Meyers violated the college’s code of conduct.

MINNEAPOLIS, MN/USA - JUNE 30, 2018: Entrance sign and garden near Stadium Village on the east bank of the University of Minnesota. (iStock)

"Actively planning to thwart UMPD by generating false calls for help is insulting to the overwhelming majority of the campus community that rely on public safety services. MSA leaders should be ashamed — and apologize to the campus community and victims of crime on campus."

He added that state law prohibits calling in false emergencies or crimes.

A rep for the school also spoke out against Meyers’ call to disrupt police officers.

"The University respects the autonomy of the Minnesota Student Association as an independent governance organization for undergraduate students, including the autonomy of its membership to speak freely," a school spokesman told Alpha News.

"However, in this instance, the University unequivocally disagrees with the ideas expressed about disrupting UMPD’s daily work. These ideas are illegal and would directly conflict with ongoing efforts to keep our campus community safe."

A rep for the  Minnesota Student Association did not respond to the outlet’s request for comment.