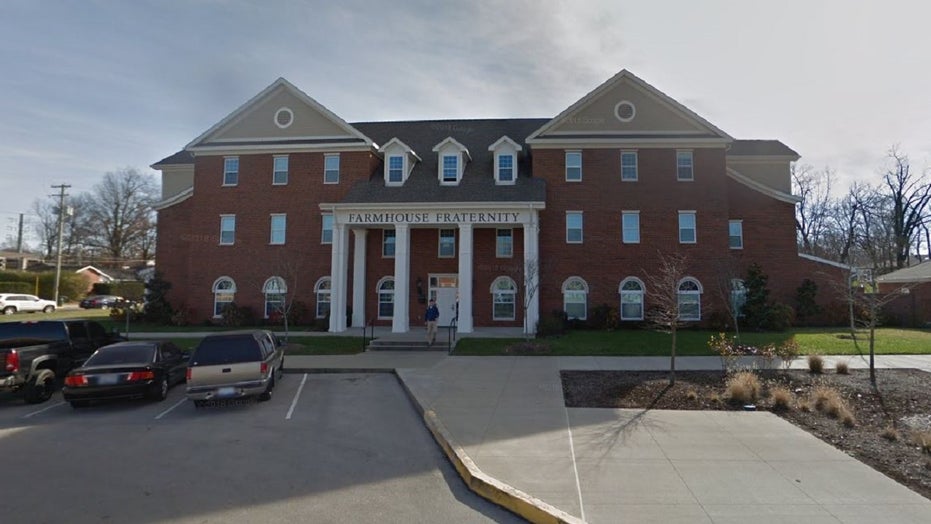 A University of Kentucky student died Monday night after he was found unresponsive inside a fraternity house, school officials said.

The death of Thomas "Lofton" Hazelwood, 18, was caused by suspected alcohol toxicity and was ruled accidental by the Fayette County Coroner, WDRB-TV reported.

Hazelwood was an economics major who had just joined the FarmHouse Fraternity, University President Eli Capilouto said. He lived in the Lewis Hall dormitory and was involved in campus activities.

"He had all the promise of youth and the potential that comes with it," Capilouto said.

Photo of one of the buildings of the University of Kentucky, a public university in Lexington, Kentucky, USA. (iStock)

The university said that campus police officers were called to the FarmHouse Fraternity just before 6:25 p.m. to reports of someone unresponsive. The student was taken to UK HealthCare's Chandler Medical Center, the school said.

"Attempts to revive him were unsuccessful and he was pronounced as deceased early yesterday evening," a UK tweet read. "Foul play is not suspected, but police are investigating the circumstances of his death."

Christian Wiggins, CEO of FarmHouse Fraternity, said the group was saddened to learn of Hazelwood's death.

"We are deeply saddened to learn of the loss of Thomas "Lofton" Hazelwood, a new member of the University of Kentucky chapter of FarmHouse Fraternity," he said. "Our thoughts and prayers are with his family, friends, and loved ones as well as the entire community. We have encouraged all members and new members to cooperate with any investigation prompted by Mr. Hazelwood’s death."

The university has launched two investigations – one by campus police and the other by the school's Office of Student Conduct. It has also suspended all activities for the fraternity pending the inquiries.

Fraternities and sororities have come under heavy scrutiny in recent years amid reports of students getting sick and dying from alcohol-related activities.

The FarmHouse Fraternity on the Univer of Kentucky campus. A student died Monday after he was found unresponsive at the building, the school said. (Google Maps)

University of Kentucky officials said support services are being offered to fraternity members as well as classmates and family members of Hazelwood. Capilouto vowed to find out what happened to Hazelwood.