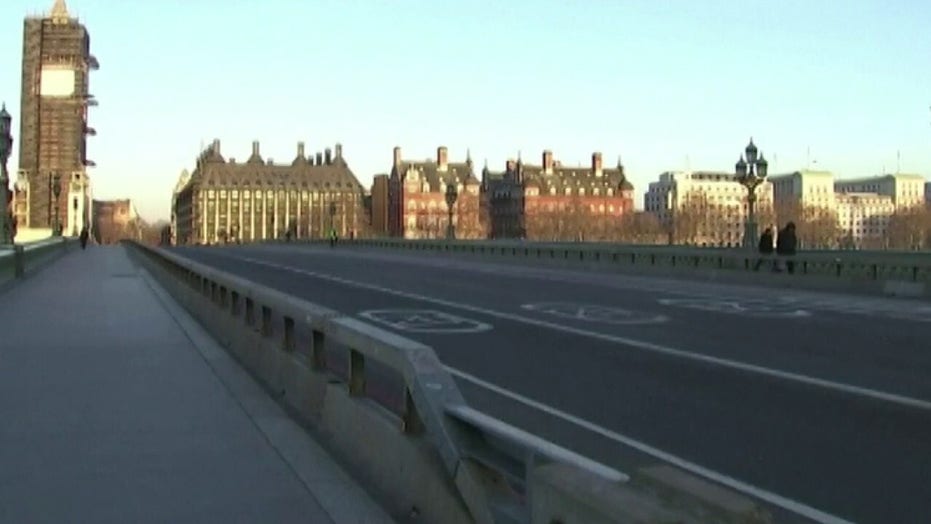 Former Advisor to Lady Thatcher Nile Gardiner joins Trace Gallagher to discuss how the United Kingdom has handled the coronavirus.

Two British airlines that have slashed flights during a worldwide travel slump are now asking their staff to help the United Kingdom fight coronavirus.

EasyJet and Virgin Atlantic are asking their employees Monday – especially those with first aid training -- to volunteer to work at emergency hospitals being built in London, Birmingham, and Manchester, the UK’s National Health Service says. The NHS says those who sign up will perform support roles under the supervision of doctors and nurses.

EasyJet announced Monday it was grounding all of its 344 planes amid a collapse in demand due to the COVID-19 crisis and travel restrictions implemented by countries across the globe. It said there was “no certainty of the date for restarting commercial flights” and reportedly contacted 9,000 of its UK-based staff to help in the coronavirus prevention effort.

Virgin Atlantic is reaching out to around 4,000 employees, promising furloughed staff who volunteer free accommodations and meals in addition to pay from the government, according to the BBC. The company already has cut 80 percent of its flights and has asked workers to take eight weeks of unpaid leave. 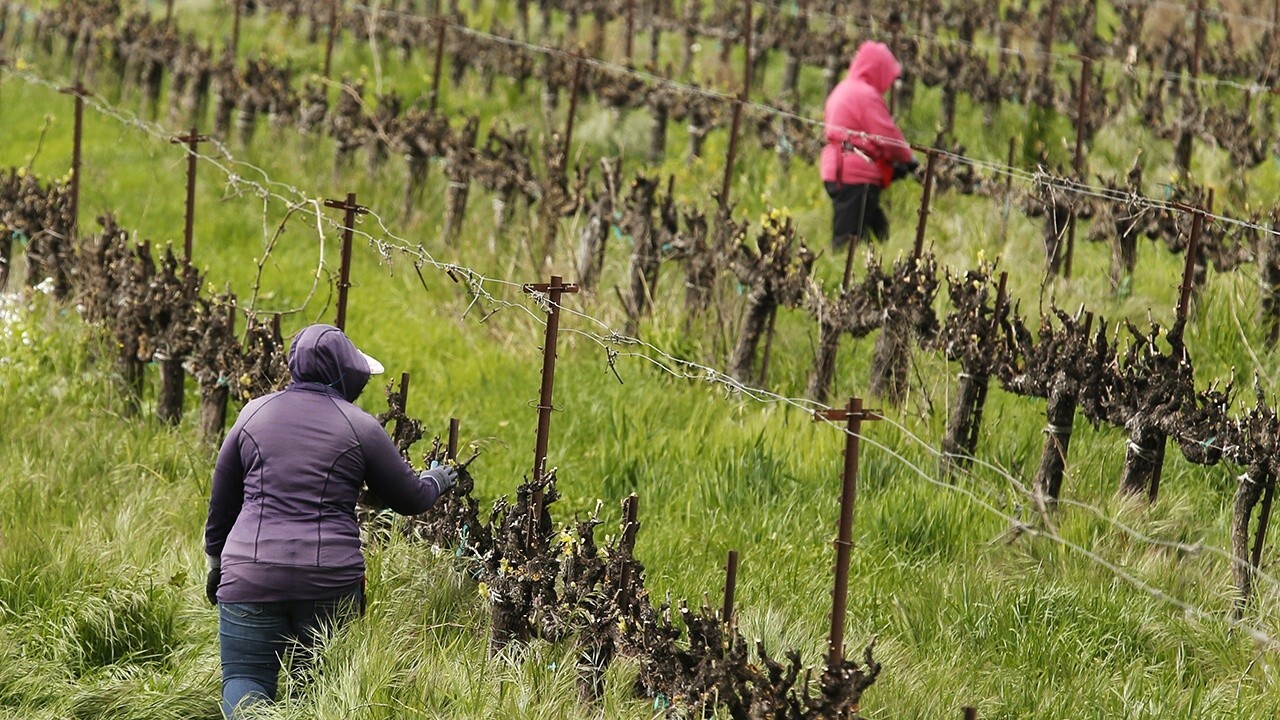 Johnson’s office said Monday that Cummings developed symptoms over the weekend and is self-isolating at home.

Johnson announced Friday that he has tested positive for COVID-19 himself and has mild symptoms. Health Secretary Matt Hancock has also tested positive, while the chief medical officer of England, Chris Whitty, says he is self-isolating after showing symptoms.

The developments come as one of the scientists advising the British government on the pandemic says there are signs that the effective lockdown of much of the country is working.

Professor Neil Ferguson said Monday he thinks the epidemic is “just about slowing” as a result of the social distancing measures the government has imposed over the past couple of weeks.

That's evidenced by the number of new hospital admissions, he told BBC radio.

“It's not yet plateaued so the numbers can be increasing every day but the rate of that increase has slowed," he said.