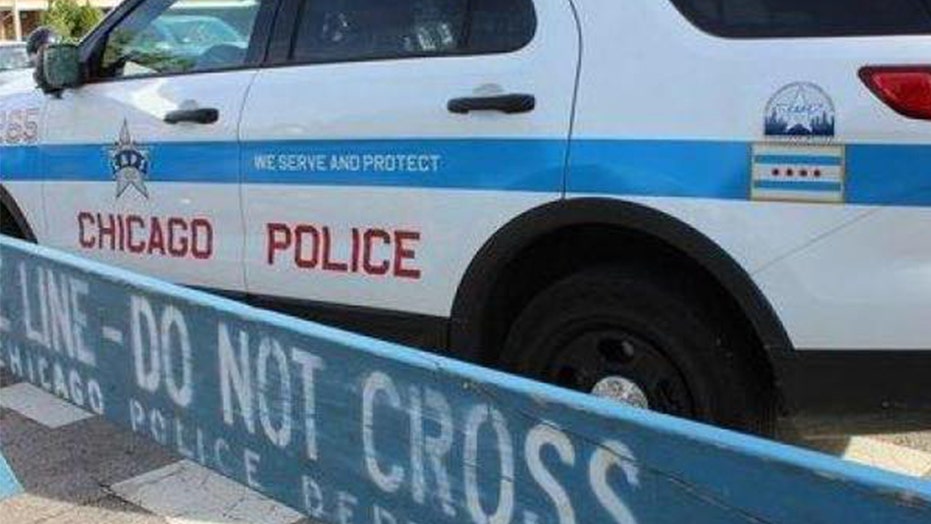 Twitter is refusing to remove or attach a warning to a doctored image that purports to show a Chicago Police Department (CPD) tweet that states, "We are all Derek Chauvin" – despite that the post is not real and the agency has made several attempts to have it taken down, CPD officials tell Fox News.

The altered image began circulating on Twitter at the beginning of the weekend and features a picture of Chauvin, the recently convicted Minneapolis Police officer, underneath the five-word sentence, which appears in bigger font than is customarily used on the social media platform. By Saturday, the post had garnered approximately 38,600 retweets and 175,000 likes, according to local news site CWBChicago.

CPD tweeted Saturday night that the department had reported the tweet, and Twitter responded by ruling that the content did not violate the company’s policies and therefore no action would be taken, the department said.

Even fact-checking website Snopes weighed in to call the image "false."

A Twitter representative referred Fox News to its synthetic and manipulated media policy, which states: "In situations where we are unable to reliably determine if media have been altered or fabricated, we may not take action to label or remove them."

A CPD spokesperson told Fox News on Monday he reported the doctored image to Twitter three times over the course of as many days, but had only received automated responses.

Then, early Monday afternoon, someone from Twitter’s Public Policy team told CPD "a synthetic or manipulated media label is not warranted" because the image had already received an "overwhelming response in the replies and mentions, debunking or refuting the authenticity of the Tweet," a police spokesperson told Fox News.

According to the spokesperson, Twitter’s response further stated: "Our SAMM policy is meant to add context, when needed, to altered media that is shared in a deceptive manner and may lead to offline harm. In this instance, the context has been overwhelmingly provided by other Tweets and fact checkers."

In a statement provided to Fox News on Monday, CPD said the image "is antithetical to our value."

The fake image "also puts our officers and communities at risk by widening the gap in trust that we are working so hard to build, bridge and restore."

The police department also shared the statement on Twitter and on Facebook, and included the doctored image in both posts.

Facebook has since added the "False Information" label to the image.

Chauvin, 45, stood trial for weeks earlier this month in connection with the May 25, 2020, death of George Floyd. Tensions flared after Floyd's death as protesters called for an end to police brutality and systemic racism.

Last week, a jury found Chauvin guilty of second-degree unintentional murder, third-degree murder and second-degree manslaughter. He faces decades behind bars at his sentencing, which is scheduled for June 16.