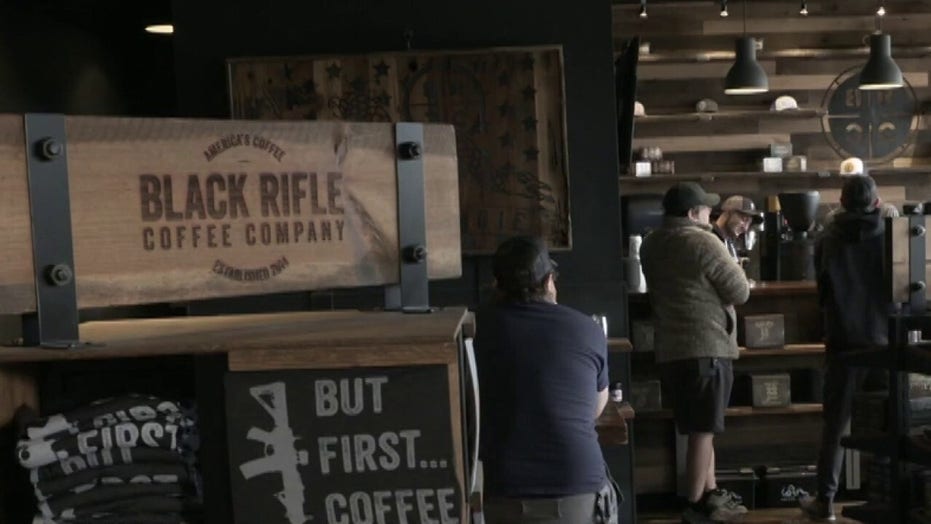 A charity dedicated to honoring military and first responders who make "the supreme sacrifice" for America will pay off the mortgage on the home of a fallen New York Police Department officer.

The family of NYPD officer Anastasios Tsakos will never have to pay the mortgage on their East Northport home ever again, according to Tunnel to Towers CEO Frank Siller.

Tsakos, a 14-year veteran of the police department, was struck and killed on April 27 while assisting officers at the scene of an earlier crash on the Long Island Expressway in Queens.

The 43-year-old who was hailed a humble public servant, doting father and a "perfect picture of the American dream" at his funeral, is survived by his wife, Irene, and their two children, a 6-year-old daughter and a 3-year-old son.

After his death, Irene was worried about being able to keep her family in the home, which they purchased last year, according to Tsakos’ brother, Teddy.

"She told me what are we going to do now? Am I going to have to move again?" Teddy Tsakos said in a statement.

Two hours later, Siller called to tell them not to worry and that "the kids are going to grow up in this house," Teddy Tsakos said.

The Tunnel to Towers Fallen First Responder Home Program relieves some financial responsibilities placed on families of fallen law enforcement officers by paying off their mortgages.

The foundation has spent over $250 million to honor and support our first responders, veterans and their families for the past two decades.

Like the surrounding community, Siller deemed Anastasios Tsakos a hero.

"We are devastated by this tragic loss. Officer Tsakos was one of our city’s heroes who went to work to keep us and our city safe and he did not make it home to his wife and children." Siller said.

Anastasios Tsakos was struck around 2 a.m. while standing next to his police car. The car that hit Tsakos was driven by a woman who police say was intoxicated and driving with a suspended license. She fled, but was arrested a short time later.

As a result, a family "woke up to the unimaginable news that they would never see their husband and father again," Siller added.

Tsakos, raised in Greece and New York City, was a member of the department’s elite highway unit and was proud of his work taking drunk and reckless drivers off the streets, NYPD Police Commissioner Dermot Shea said.

With the department curbing overtime, he’d go to court to testify on his own time because he hated seeing people get away with wrongdoing, Shea said.

The police commissioner posthumously promoted Tsakos, known to friends as Taso, to detective first grade and presented a gold detective shield to his wife.