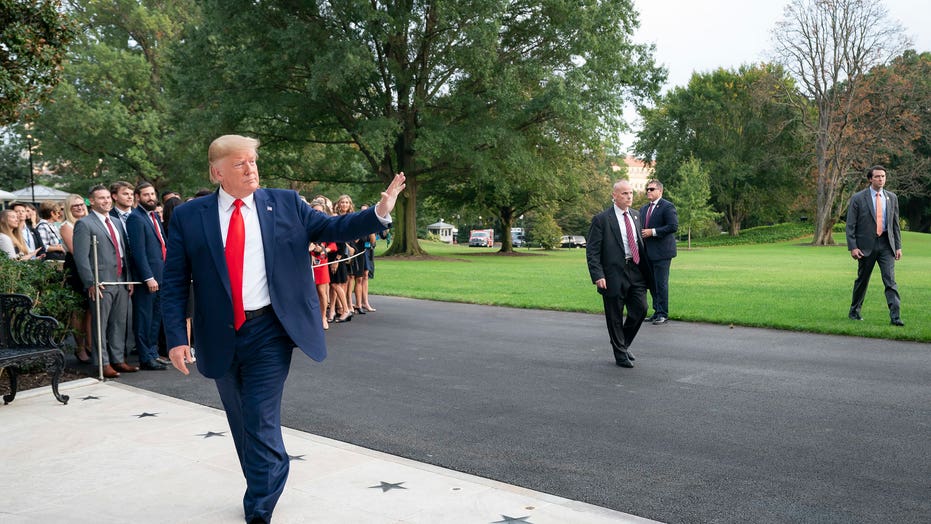 Jeffries was convicted in 1948 of engaging in anticompetitive conduct that violated the Sherman Anti-Trust Act. He died in 1965 at age 77.

"One of America’s leading scientists, Dr. Jeffries was crucial to the United States war effort in World War II," the White House said. "His efforts enabled the United States to develop artillery shells capable of piercing the armor of German tanks, and his contributions to the Manhattan Project helped end the war in the Pacific theater."

While he was indicted in 1941, Jeffries still "proved vital to the war effort, prompting Secretary of War [Henry] Stimson to take the extraordinary step of requesting, with President Roosevelt’s approval, that the attorney general defer any prosecution until after the war," according to the White House.

"When the Department of Justice returned to the case in 1947, it grounded its legal theory on a Supreme Court precedent that did not exist when Dr. Jeffries was originally indicted," the White House said.

The judge was reportedly "apologetic" in handing down a $2,500 fine with no jail time, according to the White House.

Then-President Harry Truman awarded Jeffries the Presidential Medal for Merit in 1948 -- the same year he was convicted.

The White House noted that Jeffries' case attracted support from Sen. Lindsey Graham, R-S.C., and former Rep. Trey Gowdy, as well as others.

"In light of these facts, and in recognition of his contributions to helping to secure an Allied victory in the Second World War, the president has concluded that Dr. Zay Jeffries is worthy of a posthumous pardon," the White House said.