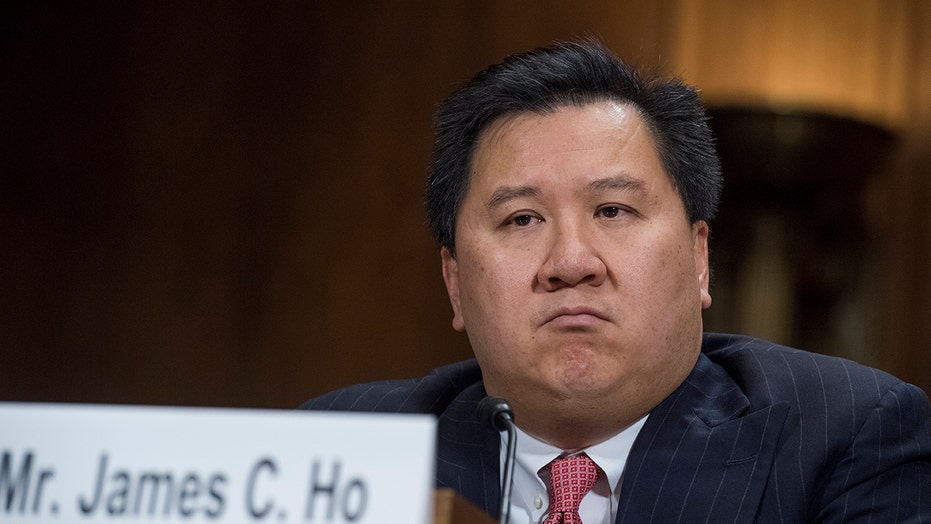 A Trump-appointed appeals court judge criticized critical race theory in a concurrence he penned last week that challenged the viability of disparate impact theory as a legal claim in a racial bias case, according to a report.

Judge James C. Ho, who was confirmed to the 5th U.S. Circuit Court of Appeals in December 2017, likened disparate impact theory to critical race theory, arguing that both can engender racial bias, according to Law360.

Disparate impact is a judicial theory developed in the U.S. that allows challenges to policies that are nondiscriminatory on their face but appear to have a disproportionately negative effect on certain groups.

He added: "It's the difference between color blindness and critical race theory."

The case in question involved a Black property owner in Freeport, Texas, who claimed the city was using discriminatory tactics to buy up land from the historically Black neighborhood for a port expansion project, the outlet reported.

Under Title VI of the Civil Rights Act of 1964, discrimination in federally funded programs or activities is prohibited.

Ho went on to say that Congress, not judges or agency officials, must decide whether Title VI includes disparate impact theory.

"It's said that the road to hell is paved with good intentions," Ho wrote. "That's why we have laws on the books, like Title VI, that simply forbid the 'sordid business' of 'divvying us up by race' — no matter what our intentions."

"If we are to adopt disparate impact theory as a matter of national policy, it must be done by Congress — not 'by judicial or administrative fiat,'" Ho added.