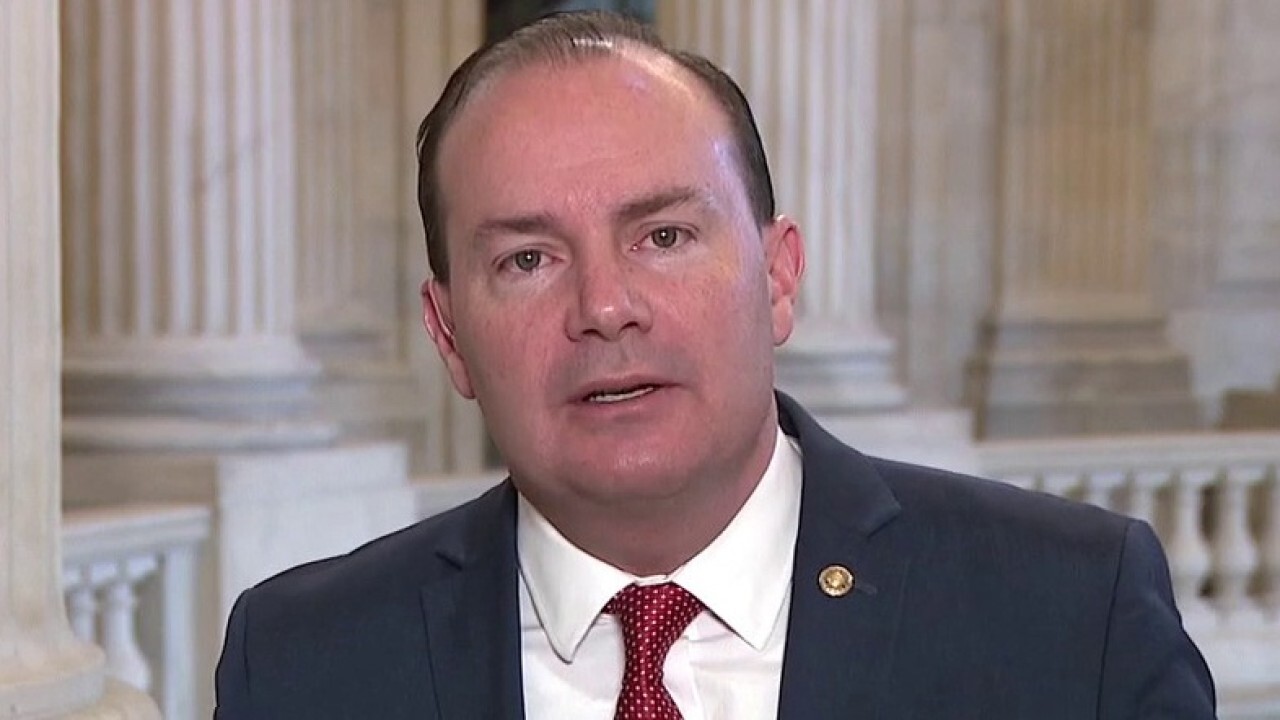 The criticism seemed to reach its tipping point during the Hunter Biden scandal in the weeks prior to the presidential election.

The New York Post ran an explosive report that purported to show emails from Hunter Biden that linked his father to his Ukraine business dealings.

Republican Sens. Ted Cruz, Lindsey Graham and Josh Hawley called on the heads of Twitter and Facebook at the time to testify.

“This is election interference and we're 19 days out from an election,” Cruz, R-Texas, said. “It has no precedent in the history of democracy. The Senate Judiciary Committee wants to know what the hell is going on.”

Trump, who has refused to concede the election and has a legal team investigating allegations of widespread voter fraud, has maintained a fraught relationship with these companies, despite attracting 88 million followers on his Twitter handle.

“Section 230, which is a liability shielding gift from the U.S. to “Big Tech” (the only companies in America that have it—corporate welfare!), is a serious threat to our National Security & Election Integrity. Our Country can never be safe & secure if we allow it to stand,” Trump tweeted. “Therefore, if the very dangerous & unfair Section 230 is not completely terminated as part of the National Defense Authorization Act (NDAA), I will be forced to unequivocally VETO the Bill when sent to the very beautiful Resolute desk. Take back America NOW. Thank you!” CLICK HERE FOR MORE ON OUR TOP STORY.

Whistleblowers tell conservative law firm USPS threw out, backdated ballots before election
A conservative law firm says that several whistleblowers from the United States Postal Service have come forward, alleging that thousands of ballots in some states were backdated, tampered with, or tossed out ahead of the 2020 election, to the disservice of President Trump, despite the Justice Department announcing Tuesday it has found no proof of widespread voter fraud. 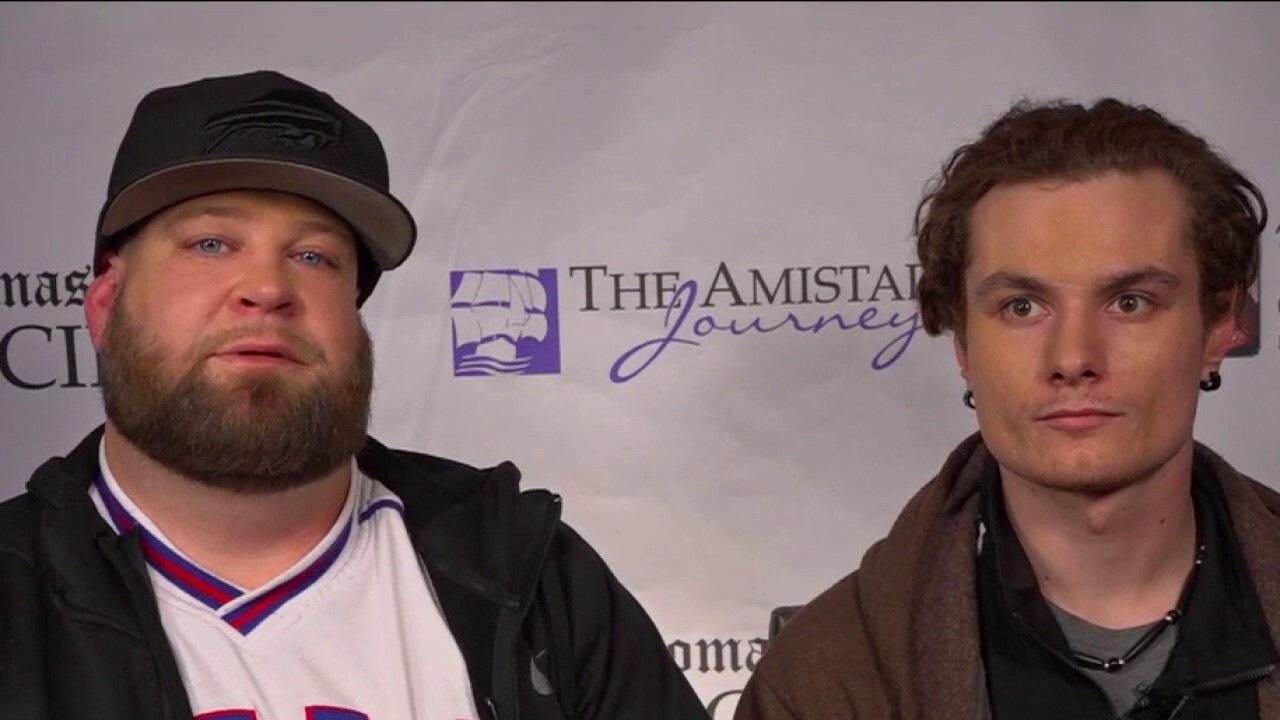 The Amistad Project of the Thomas More Society, which has forged ahead with an independent investigation of alleged voter fraud in several key battleground states that Trump lost, has claimed that the FBI asked them to turn over their findings to their Los Angeles Field Office.

The FBI told Fox News that it's their "standard practice to neither confirm nor deny the existence of investigations. As such, we will decline further comment."

On Tuesday, the Amistad Project said that multiple "whistleblowers" lobbed serious accusations of "multi-state illegal efforts by USPS workers to influence the election in at least three of six swing states."

"Details include potentially hundreds of thousands of completed absentee ballots being transported across three state lines, and a trailer filled with ballots disappearing in Pennsylvania,” the group said. CLICK HERE FOR MORE.

In other developments:
- Whistleblowers share firsthand accounts of election irregularities: 'I couldn't go to my grave knowing'
- Rudy Guiliani to head to Michigan to testify on election
- Trump: DOJ 'missing in action' on alleged election fraud
- Barr: DOJ yet to find widespread voter fraud that could have changed 2020 election

“You lost a big audience the minute you say it,” Obama said of the anti-police effort, adding that “snappy” slogans may draw attention but it “makes it a lot less likely that you’re actually going to get the changes you want done.”

Obama made the remarks in a conversation with Peter Hamby, host of Snapchat’s “Good Luck America.” Part 1 of the three-part Obama interview is scheduled to be posted at 6 a.m. ET Wednesday, with the other parts set for release Thursday and Friday, Axios reported.

In the interview, Obama accused anti-police activists of trying to please one another – rather than push for policy changes that might appeal to a broader range of the public.

“The key is deciding, do you want to actually get something done, or do you want to feel good among the people you already agree with?” Obama told Hamby, according to Axios. CLICK HERE FOR MORE.

In other developments:
- Obama: ‘White population' fear that 'African American community' will 'get out of control’ with police reform
- April Ryan gushes over 'brilliance' of Obama in his latest stop on friendly book tour
- Deroy Murdock: Barack and Michelle Obama's breathtaking ingratitude 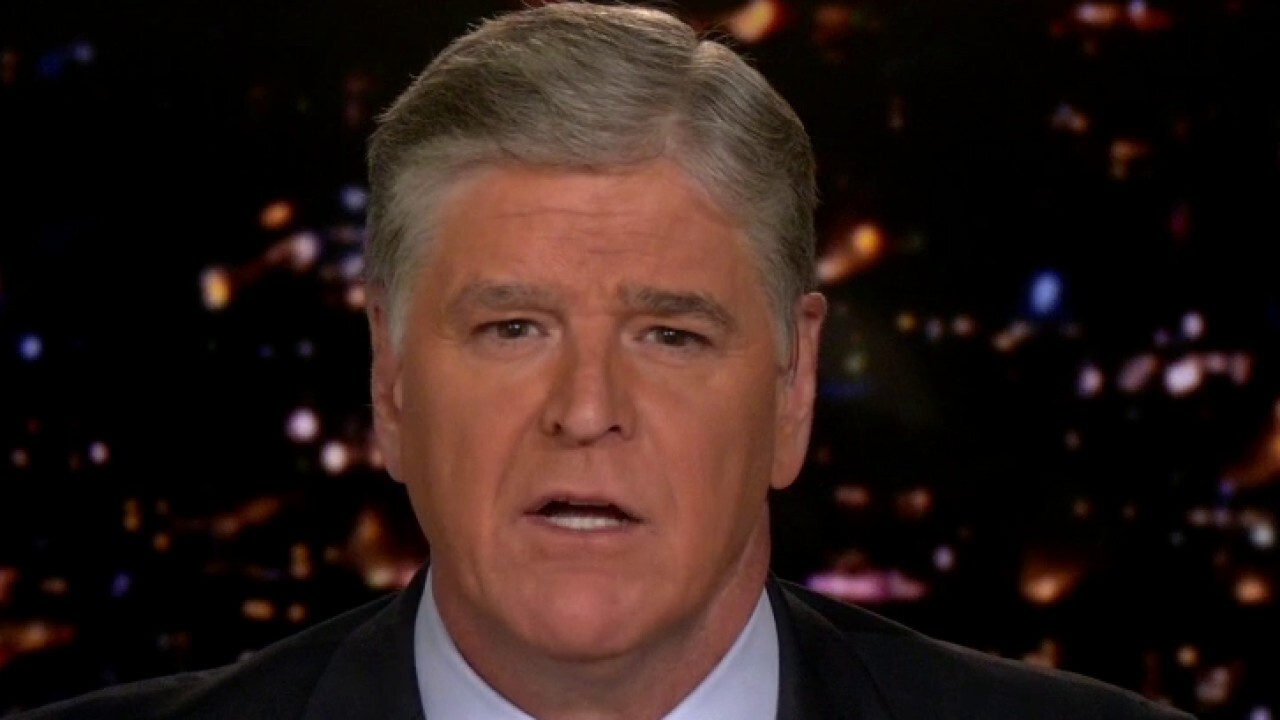 Sean Hannity told viewers of “Hannity” Tuesday night it now appears the media is suddenly uninterested in what whistleblowers have to say if it will hurt Democrats.

“You (Democrats) have kept asking where’s the evidence?,” Hannity said. “You’re not going to hear any of these serious claims from American citizens, one after another, on any of the other networks, the media mob, The New York (Toilet Paper) Times, The Washington (Com)Post. The mob is ignoring what witnesses – or maybe what you are calling whistleblowers -- are saying.”