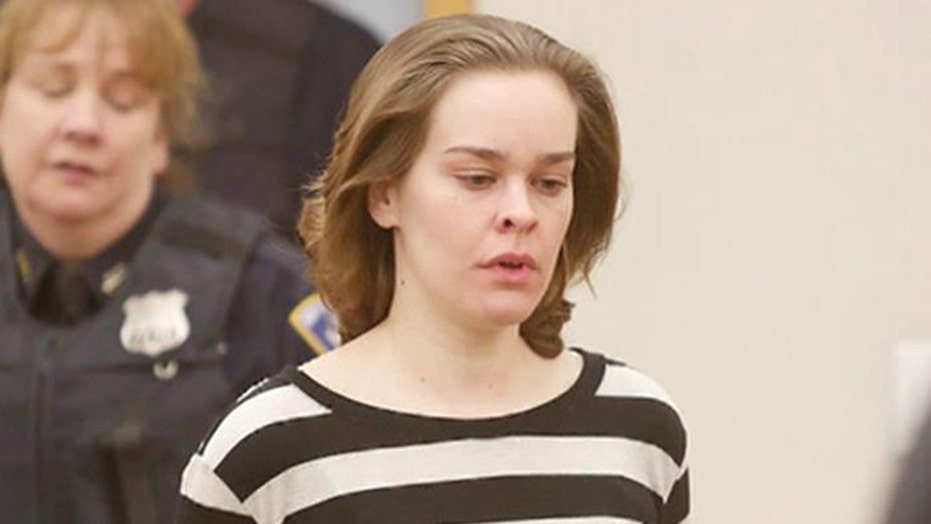 Trial begins for mother accused of killing her son

Neither side apparently plans to raise Munchausen by proxy

WHITE PLAINS, N.Y. – A young mother accused of killing her 5-year-old son by poisoning him with salt goes on trial this week in the New York suburbs.

Lacey Spears of Scottsville, Kentucky, is charged with depraved murder and manslaughter in the death a year ago of Garnett-Paul Spears.

Prosecutors say she forced salt into a feeding tube in the boy's stomach. His sodium levels rose to dangerous levels with no medical explanation, prosecutors said, leading to a swollen brain, seizures and death.

All the while, Spears was keeping social media followers up to date. She made tens of thousands of entries during his lifetime, presenting herself as a supremely devoted mother.

Her postings, her Internet searches about sodium and Garnett's hospital records will be in evidence.

Jury selection is set for Monday.