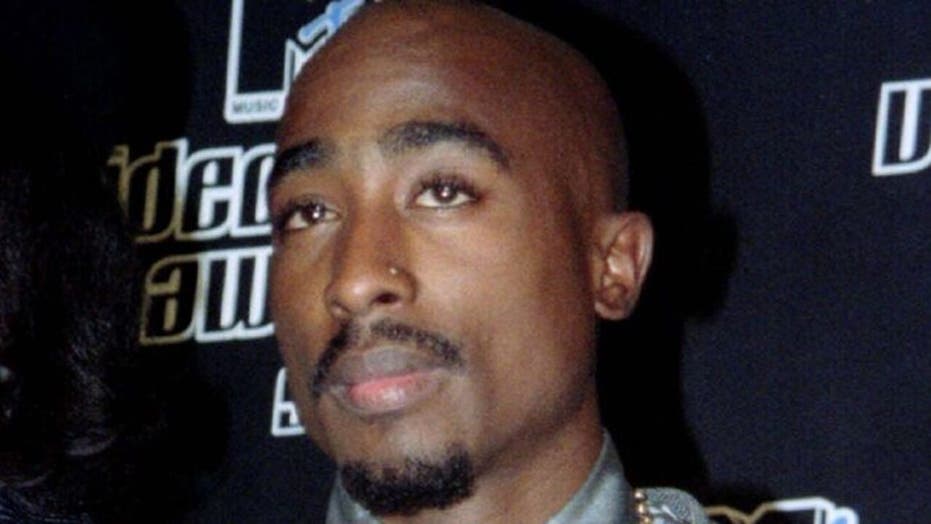 This Day In History: September 13

Take a look at all of the important historical events that took place on September 13.

1996: Tupac Shakur dies at a Las Vegas hospital six days after he was wounded in a drive-by shooting.