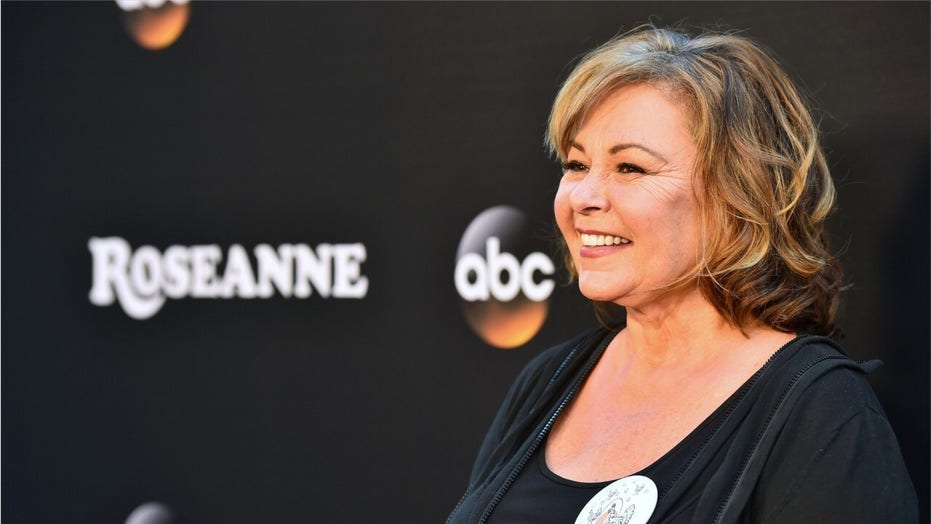 This Day in History: May 29

2018: ABC cancels the reboot of "Roseanne," after star Roseanne Barr posts a tweet that referred to former Obama adviser Valerie Jarrett as a product of the Muslim Brotherhood and "Planet of the Apes."