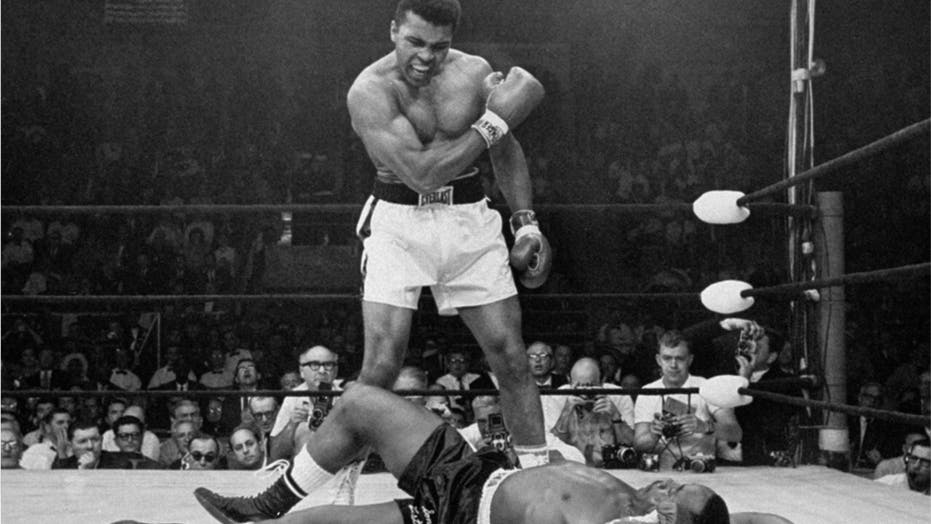 This Day In History: May25

Take a look at all of the important historical events that took place on May 25.

1965: Muhammad Ali knocks out Sonny Liston in the first round of their world heavyweight title rematch in Lewiston, Maine. (Ali's victory generates controversy over whether he truly connected when he sent Liston crashing to the canvas with a right to the head, or whether it was a "phantom punch," implying that the fight was fixed.)