1954: A unanimous U.S. Supreme Court hands down its Brown v. Board of Education of Topeka decision, which held that racially segregated public schools were inherently unequal, and therefore unconstitutional. 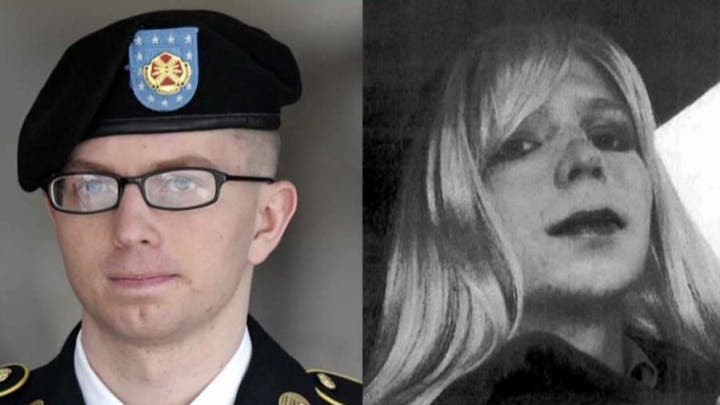 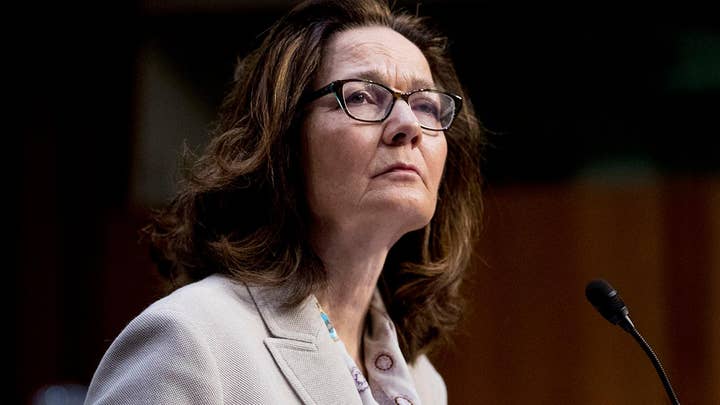 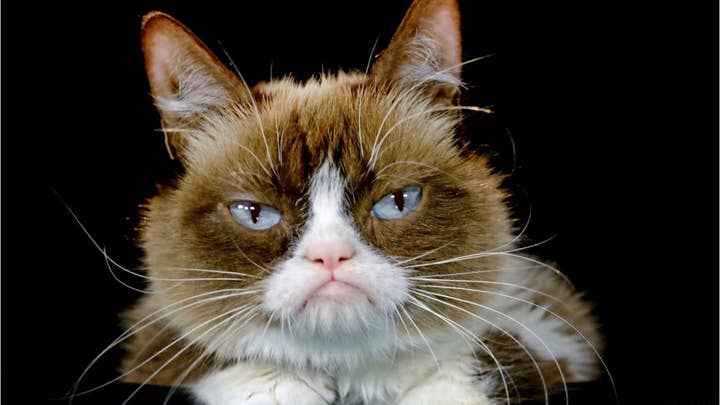