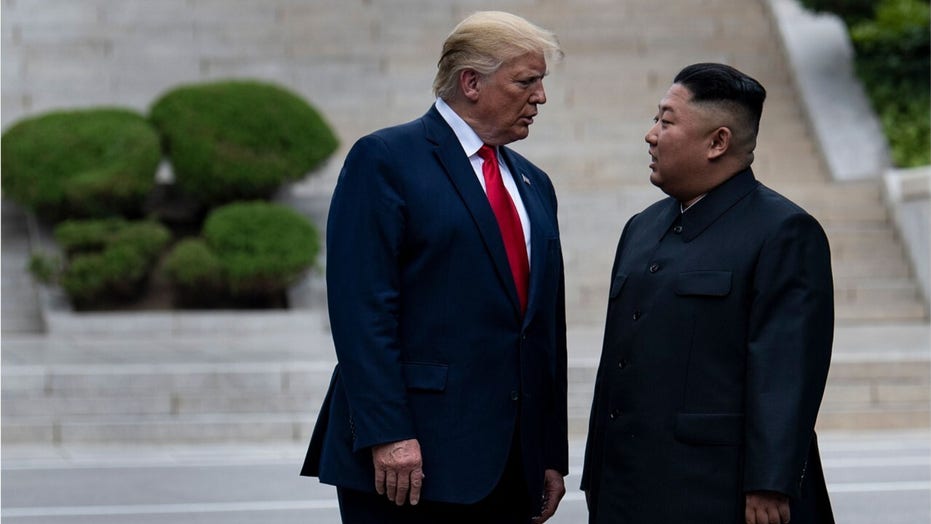 This Day In History: June 30

Take a look at all of the important historical events that took place on June 30.

2019: President Trump and North Korean leader Kim Jong Un meet and shake hands at the Demilitarized Zone between North and South Korea in their first face-to-face meeting since an ill-fated summit in Hanoi, Vietnam that past February.