Anne Frank, German Jew who emigrated with her family to the Netherlands during the Nazi period. Separated from the rest of her family, she and her sister died of typhoid fever in the concentration camp Bergen-Belsen - Portrait with hadwritten comment, dated (Photo by ullstein bild/ullstein bild via Getty Images)

1942: Anne Frank, her parents and sister enter a "secret annex" in an Amsterdam building where they were later joined by four other people; they hide from Nazi occupiers for two years before being discovered and arrested. 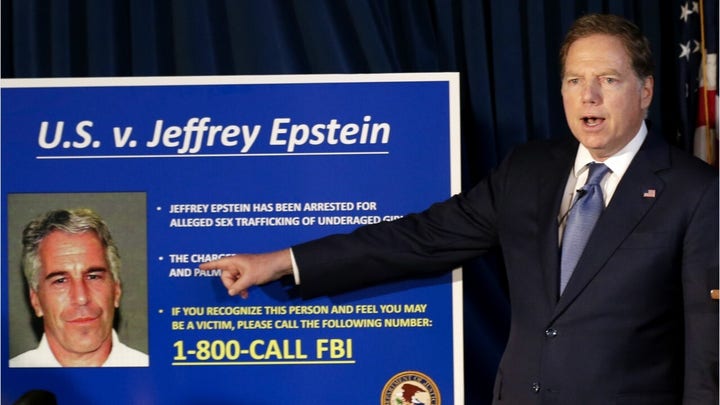