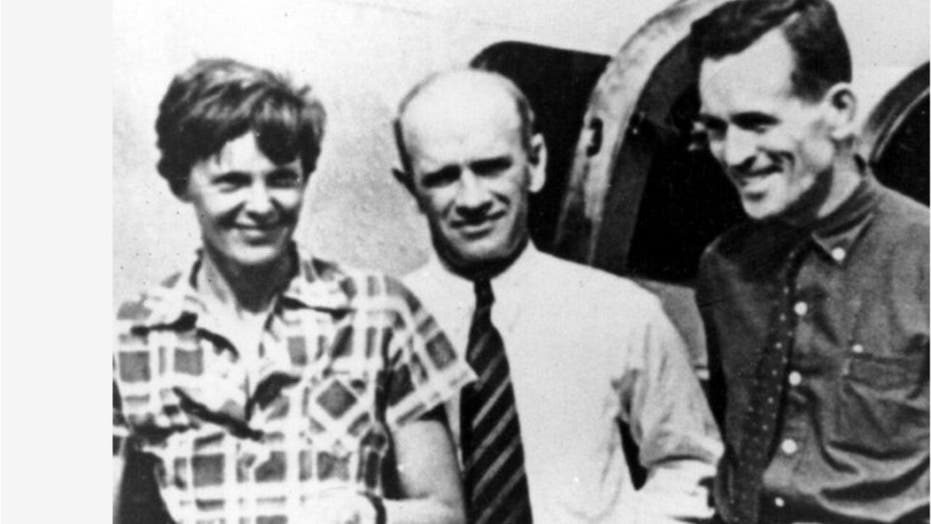 This Day In History: July 2

Take a look at all of the important historical events that took place on July 2.

1937: Aviator Amelia Earhart and navigator Fred Noonan disappear over the Pacific Ocean while attempting to make the first round-the-world flight along the equator.