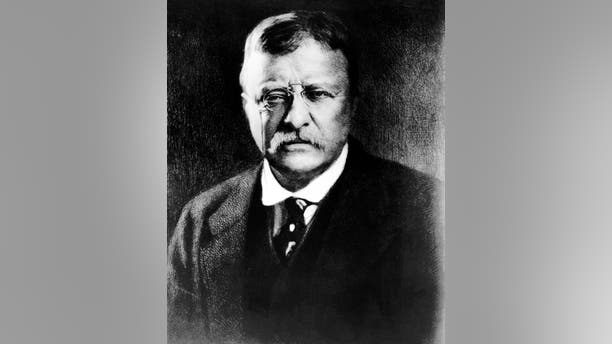 1906: President Theodore Roosevelt becomes the first American to be awarded the Nobel Peace Prize for helping to mediate an end to the Russo-Japanese War. 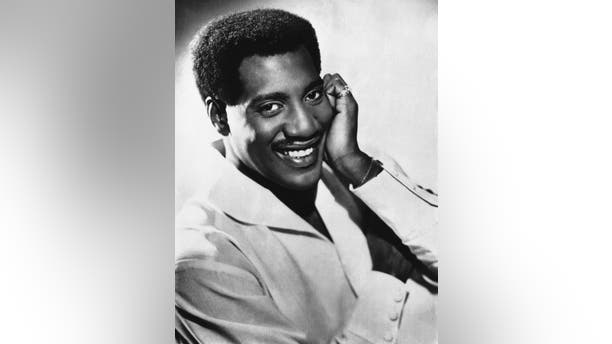