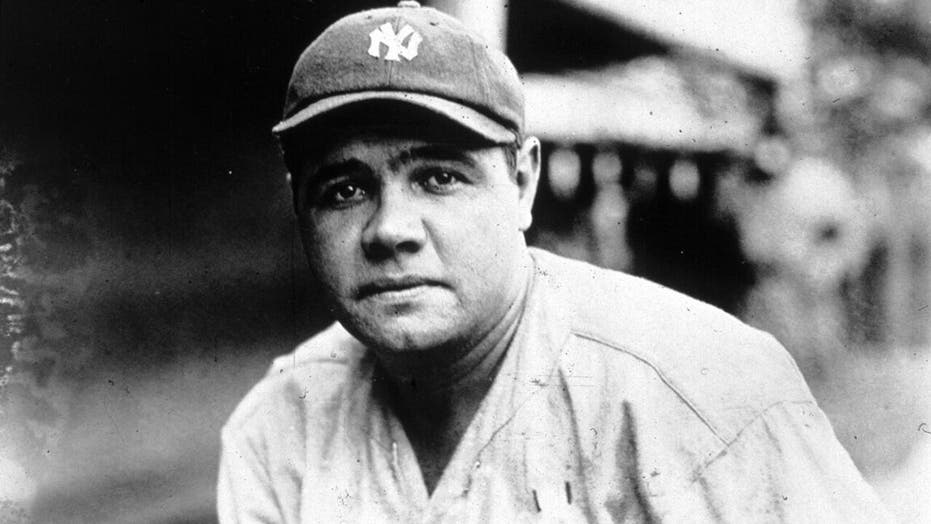 This Day In History: August 16

Take a look at all of the important historical events of August 16.

1977- Elvis Presley, 42, died 8/16 in Memphis, Tenn., of respiratory failure at Baptist Hospital. Presley, the gyrating, hip-swinging King of Rock and Roll is shown during 6/20 concert in Lincoln, Neb.