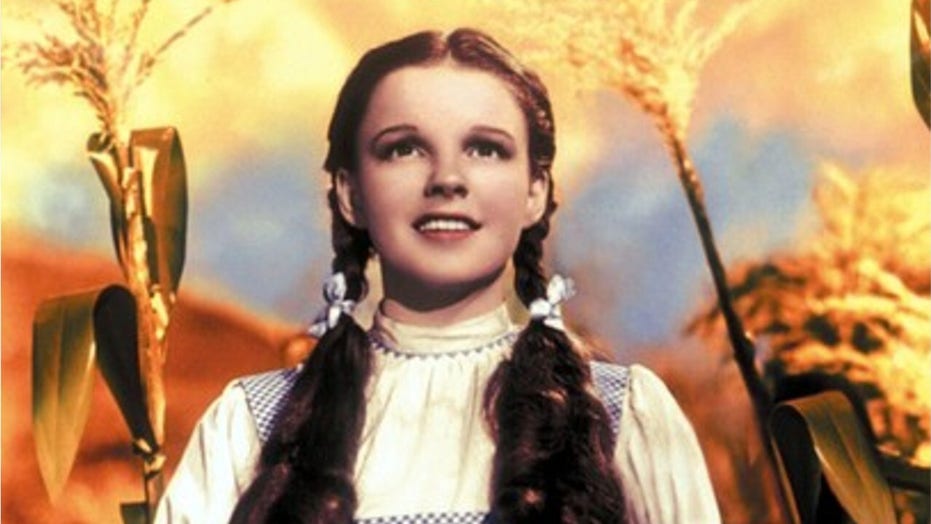 This Day In History: August 12

Take a look at all of the important historical events that took place on August 12.

1939: The MGM movie musical "The Wizard of Oz," starring Judy Garland, has its world premiere at the Strand Theater in Oconomowoc, Wis., three days before opening in Hollywood.