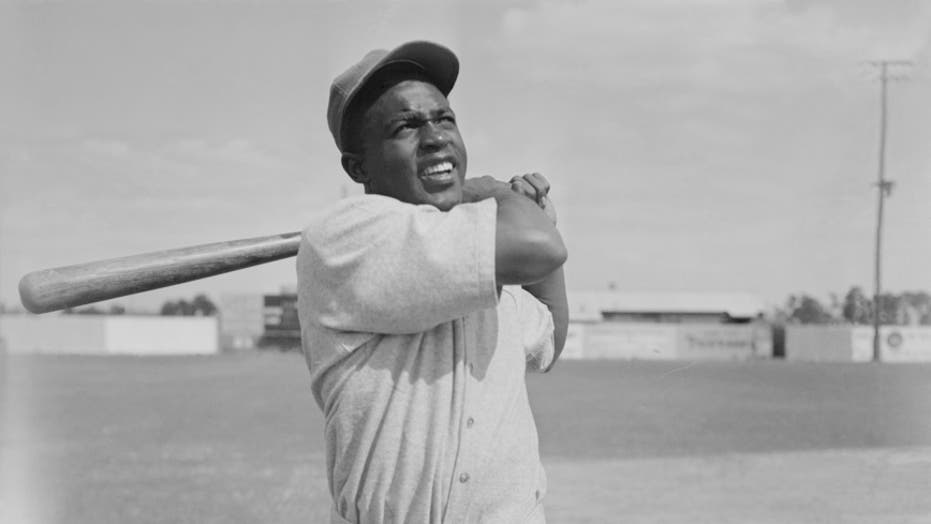 This Day in History: April 10

Take a look at all of the important historical events that took place on April 10.

The 'Titanic', a passenger ship of the White Star Line, that sank in the night of April 14-15, 1912. (Photo by Roger Viollet/Getty Images)